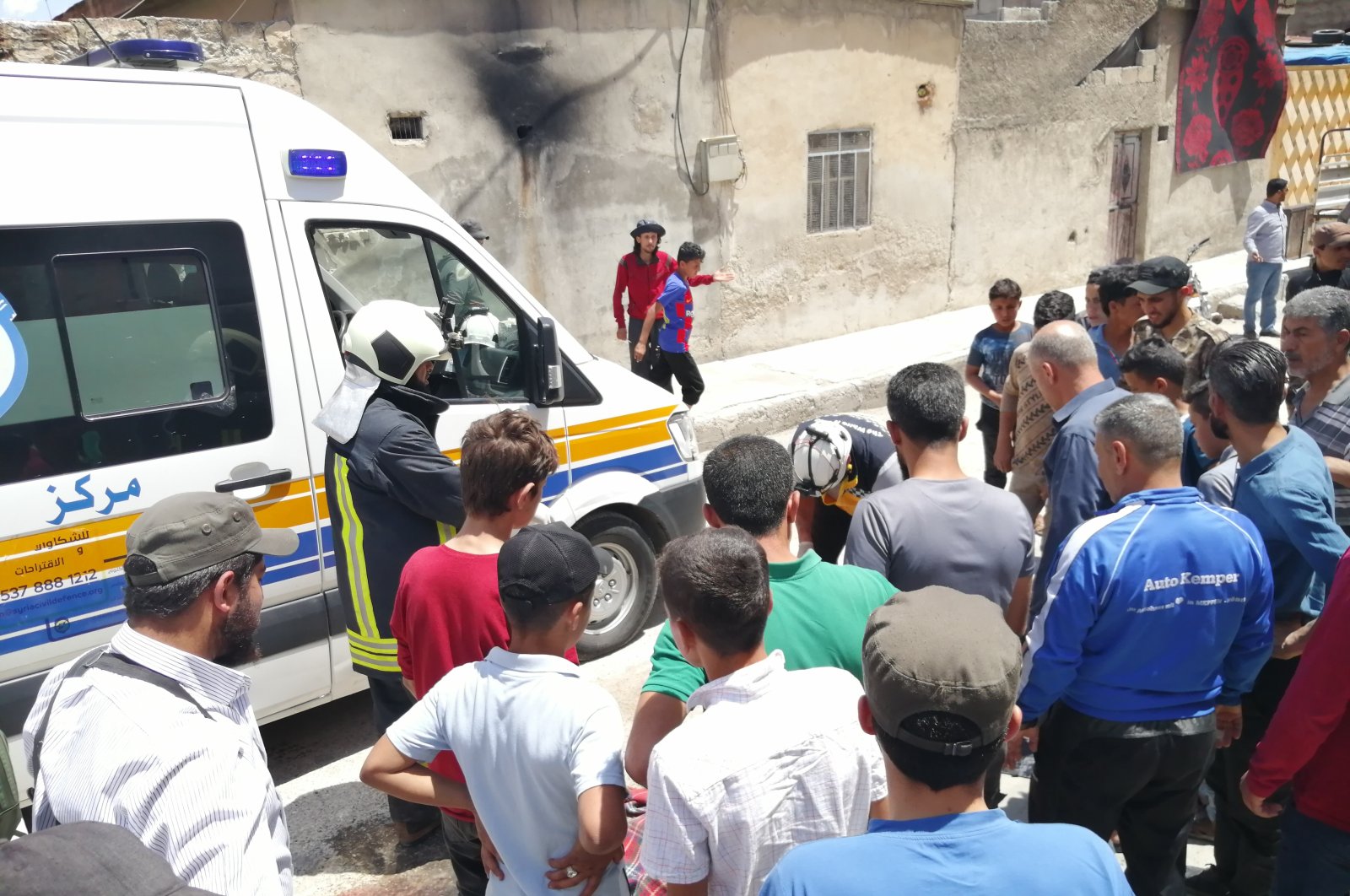 A bomb placed on a vehicle went off in the center of Jarablus, which was cleared of terrorists by Turkey's Euphrates Shield Operation, the sources said.

The injured civilians were rushed to the hospital for treatment.

Local security forces investigating the scene are looking into the possibility that the attack was carried out by the PKK’s Syrian wing, the YPG terrorist group, the sources said.

Jarablus was liberated from Daesh terrorists by Turkey's Operation Euphrates Shield in September 2016. The operation, which concluded in March 2017, was meant to clear terrorists from areas of Syria that border Turkey.

Since 2016, Turkey has launched a trio of successful anti-terrorist operations across its border in northern Syria to prevent the formation of a terror corridor and enable the peaceful settlement of locals, including Euphrates Shield, Olive Branch in 2018 and Peace Spring in 2019.