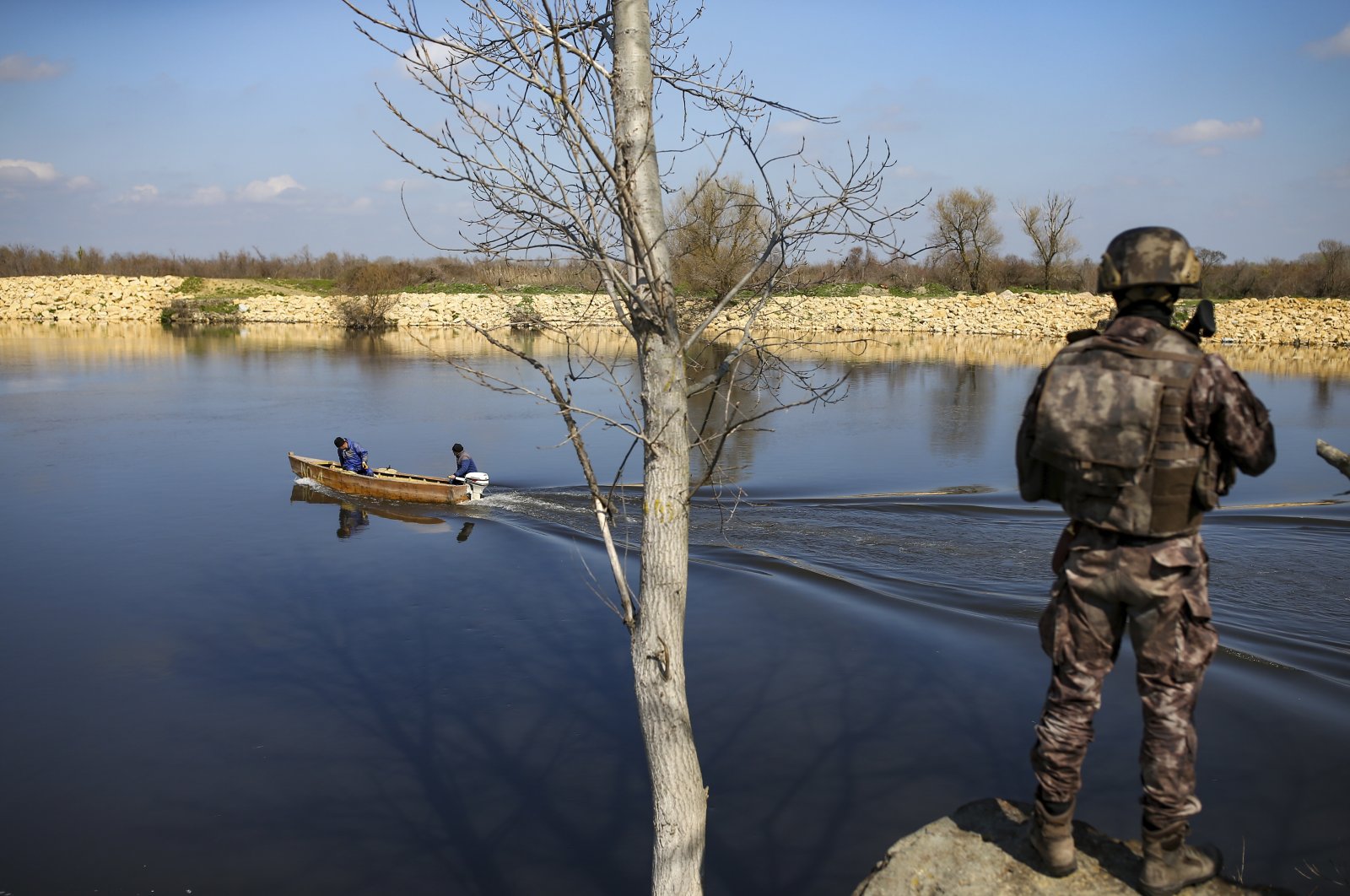 Turkish security forces detained two suspected members of the PKK terrorist group in the northwestern portion of the country as they attempted to cross the border into Greece, security sources said Tuesday.

The suspects are being held by Turkish police in Edirne province, which borders Greece and Bulgaria, said the source who asked not to be named due to restrictions on speaking to the media.

Greece has long been accused of being a favorite hideaway for terrorists from the DHKP-C (Revolutionary People's Liberation Party/Front) and the PKK. Those fleeing Turkey have taken shelter in refugee camps in Lavrion near Athens under the guise of asylum-seekers, especially in the 1980s. Despite the closure of Lavrion in 2013 amid pressure from Turkey, Greece continues to be the primary destination for DHKP-C terrorists.

Athens has also rejected Ankara's extradition requests for terrorists from groups advocating armed insurgency against the state and had been involved in armed attacks against Turkish security forces and political parties, in addition to other targets.