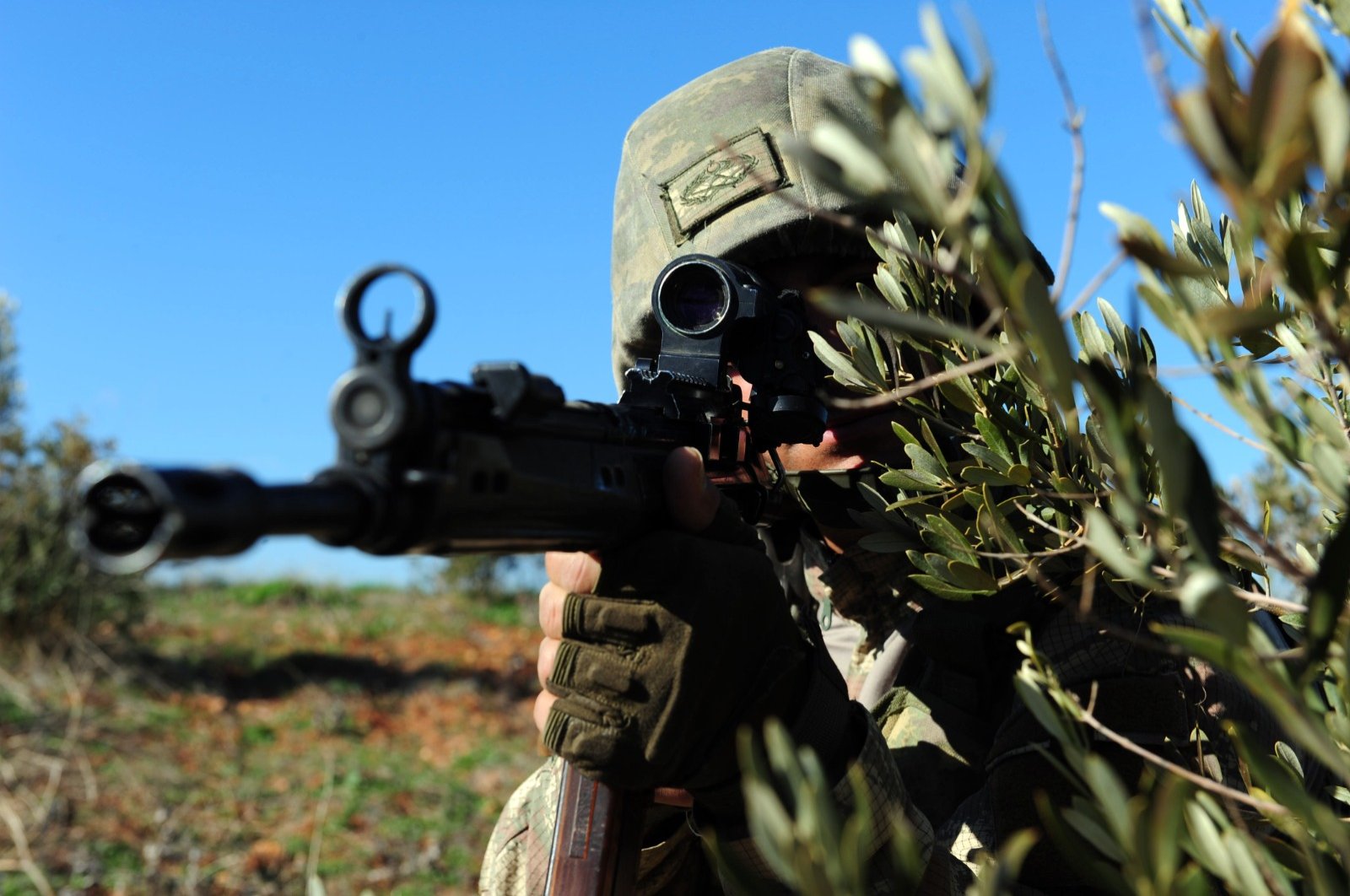 The militants are accused of having perpetrated at least 11 bombings.

According to an official statement from the governorate of border province Hatay, the terrorists have been captured in a safe house used by the terrorist group.

"The seven members of the YPG/PKK terrorist group, who have been involved in three arsons and 11 bombings, have been captured in a safe house in Afrin," the statement said.

"In addition, 25 kilograms of TNT explosives and bomb-making material have been seized," the governorate said in the statement.

Turkey has said that apart from threatening the national security of Ankara, the PKK terrorist group and its Syrian extension, the YPG, also constitute the biggest threat to Syria's future, jeopardizing the country's territorial integrity and unitary structure.

In its more than 40-year terror campaign against Turkey, the PKK, listed as a terrorist organization by Turkey, the U.S. and European Union, has been responsible for the deaths of nearly 40,000 people, including women, children and infants.