Turkey carries out airstrikes on regime targets in Syria 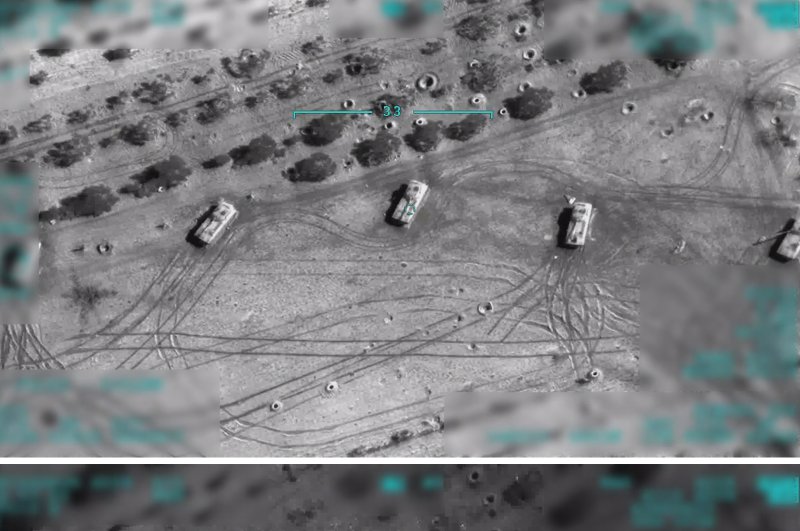 Following the regime’s attack targeting Turkish soldiers in the region, regime elements were pounded all night.

According to sources, drones recorded the moments the military hit Assad regime targets with artillery along the frontline in Idlib.

Turkey carries out airstrikes against forces of the Assad regime in Idlibhttps://t.co/TfdHOsuZvl pic.twitter.com/nfp6w3kKkp

In September 2018, Turkey and Russia agreed to turn Idlib into a de-escalation zone, in which acts of aggression are expressly prohibited. But more than 1,300 civilians have been killed in attacks by the regime and Russian forces in the de-escalation zone since then as the cease-fire continues to be violated.