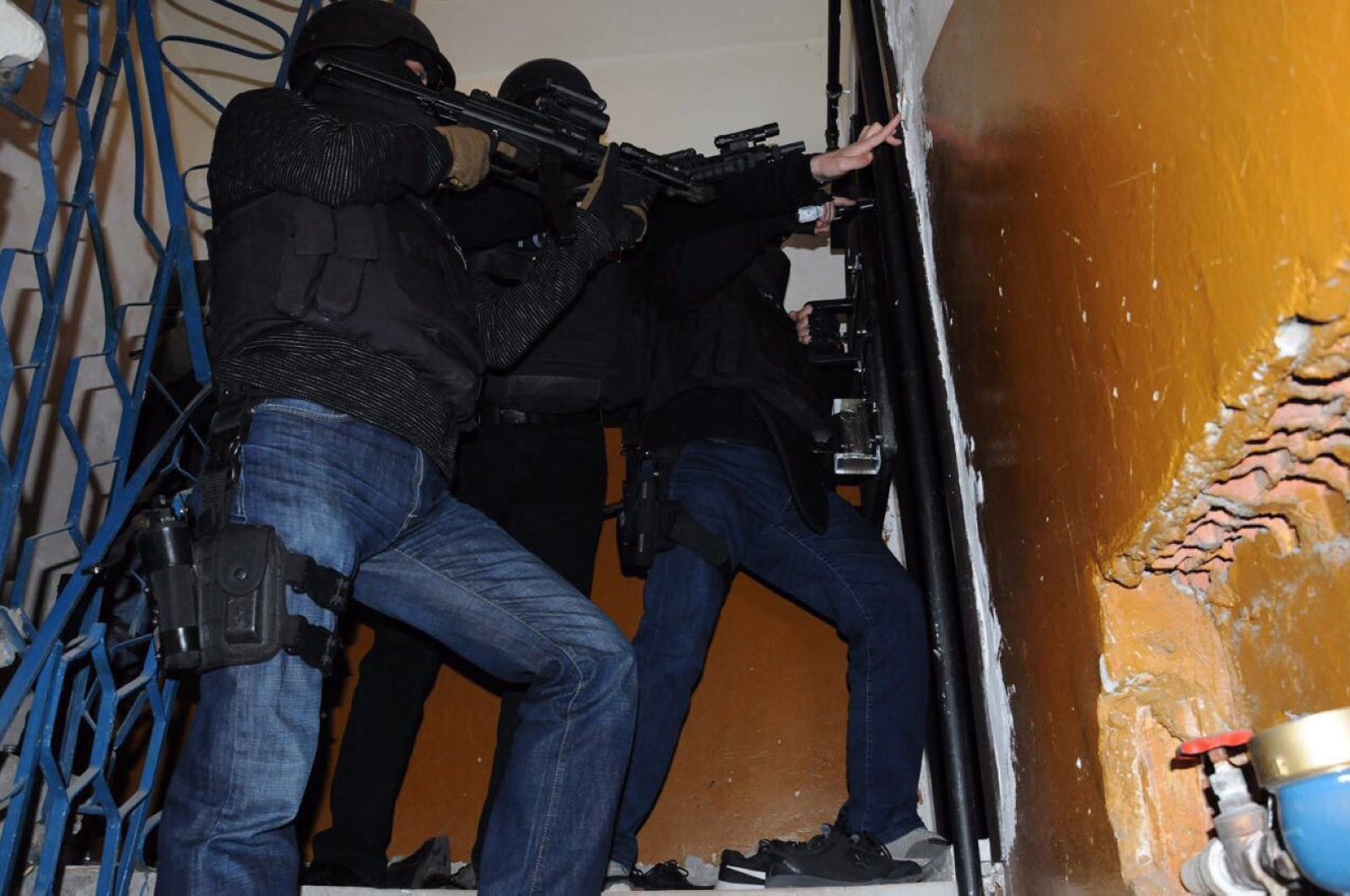 Turkey deported almost 780 foreign terrorists back to their countries of origin in 2019, according to Interior Minister Süleyman Soylu.

The issue of how to handle Daesh terrorists and their families detained in Syria, Iraq – including foreign members of the terror group – has been heavily discussed, with Turkey arguing that foreign-born terrorists should be returned to their countries of origin.

Turkey has previously criticized Western countries for refusing to repatriate nationals who left to join Daesh in Syria and Iraq, stripping some of them of their citizenship. Although the 1961 New York Convention makes it illegal to leave people stateless, several countries, including France, have not ratified it and causing prolonged legal battles. The U.K. alone has stripped more than 100 people of their citizenship for allegedly joining terrorist groups abroad.