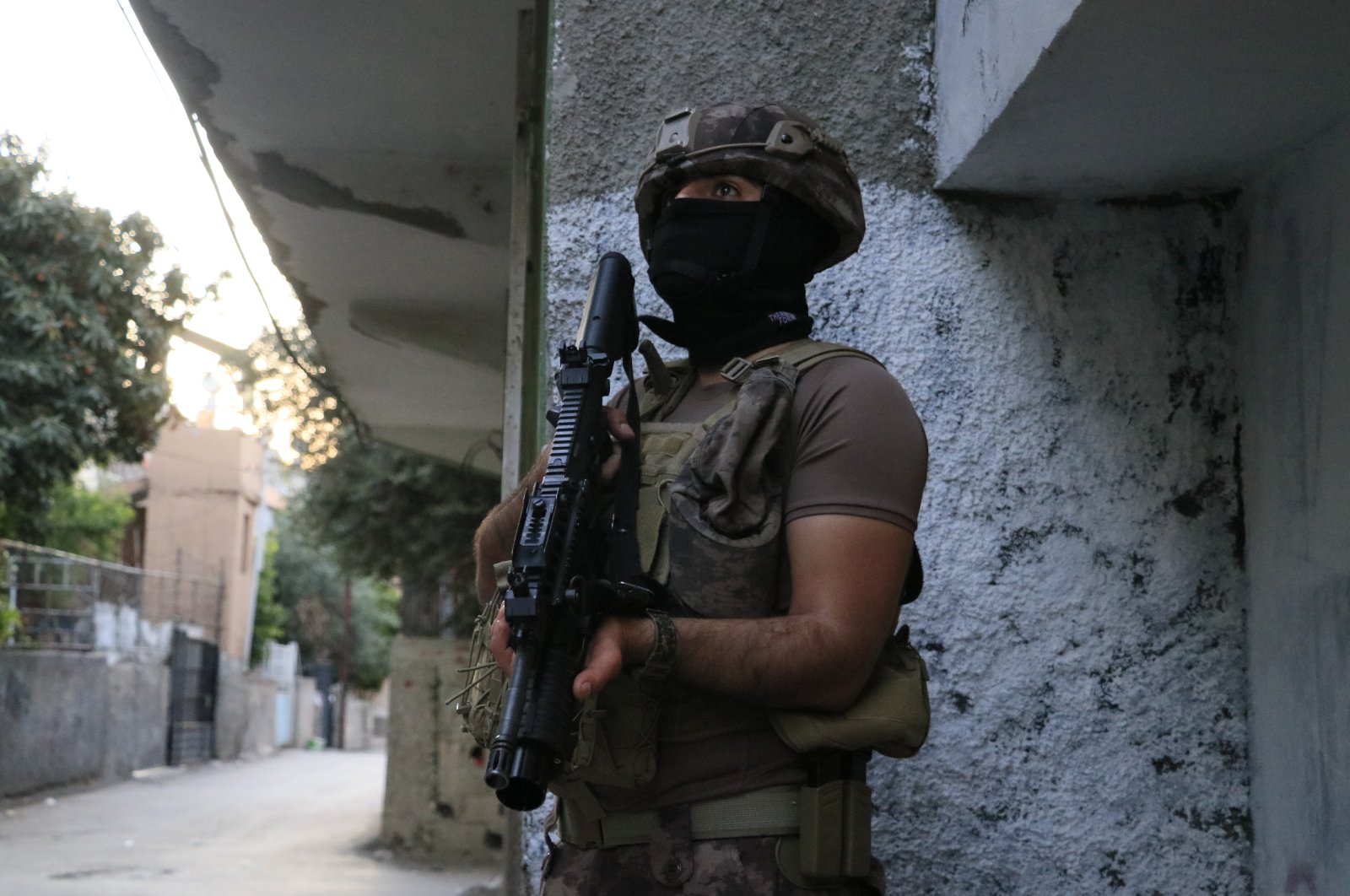 The arrests came after warrants were issued for 11 suspects who are members of "armed terror group al-Nusra/Hayat Tahrir al-Sham Front," the prosecutor's office in Ankara said in a statement.

The operation launched by anti-terror teams of local police to nab the suspects was conducted simultaneously and it is ongoing to arrest the remaining ones.

Turkey designated the HTS, formally the Nusra Front, as a terrorist group in August 2018.

The HTS is the most powerful terrorist alliance in Idlib, the last major opposition-controlled enclave outside Bashar Assad’s control in Syria.

After the fall of Aleppo in November 2016, dozens of opposition groups, including Ahrar al-Sham and the HTS, squeezed into Idlib.