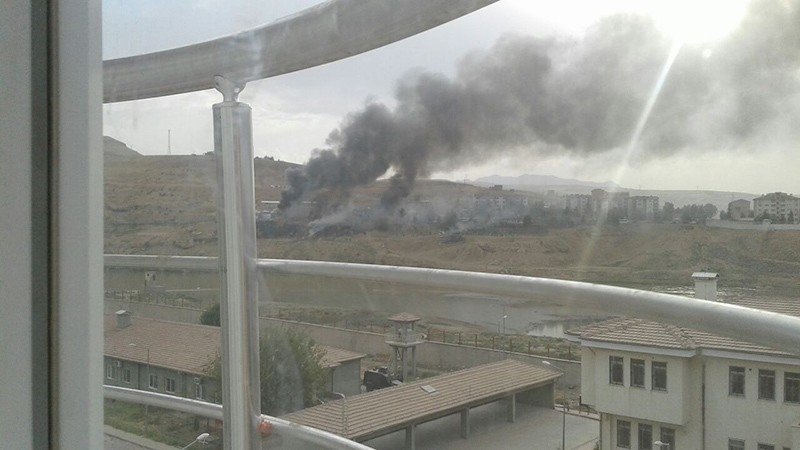 According to security sources, in an operation conducted abroad, MIT killed the terrorist, who was codenamed Demhat Sperti and who planned the attack on the Cizre action force department with an explosive-laden truck in August 2016, killing 12 police officers and wounding another 75. The MIT operation was carried out on Oct. 20.

It was discovered that Taşkın also snuck the explosives into Turkey that were used in the attack on a service vehicle of the Silopi customs office in August 2016 and the attack on the police department of Diyarbakır's Bağlar district in April 2017.