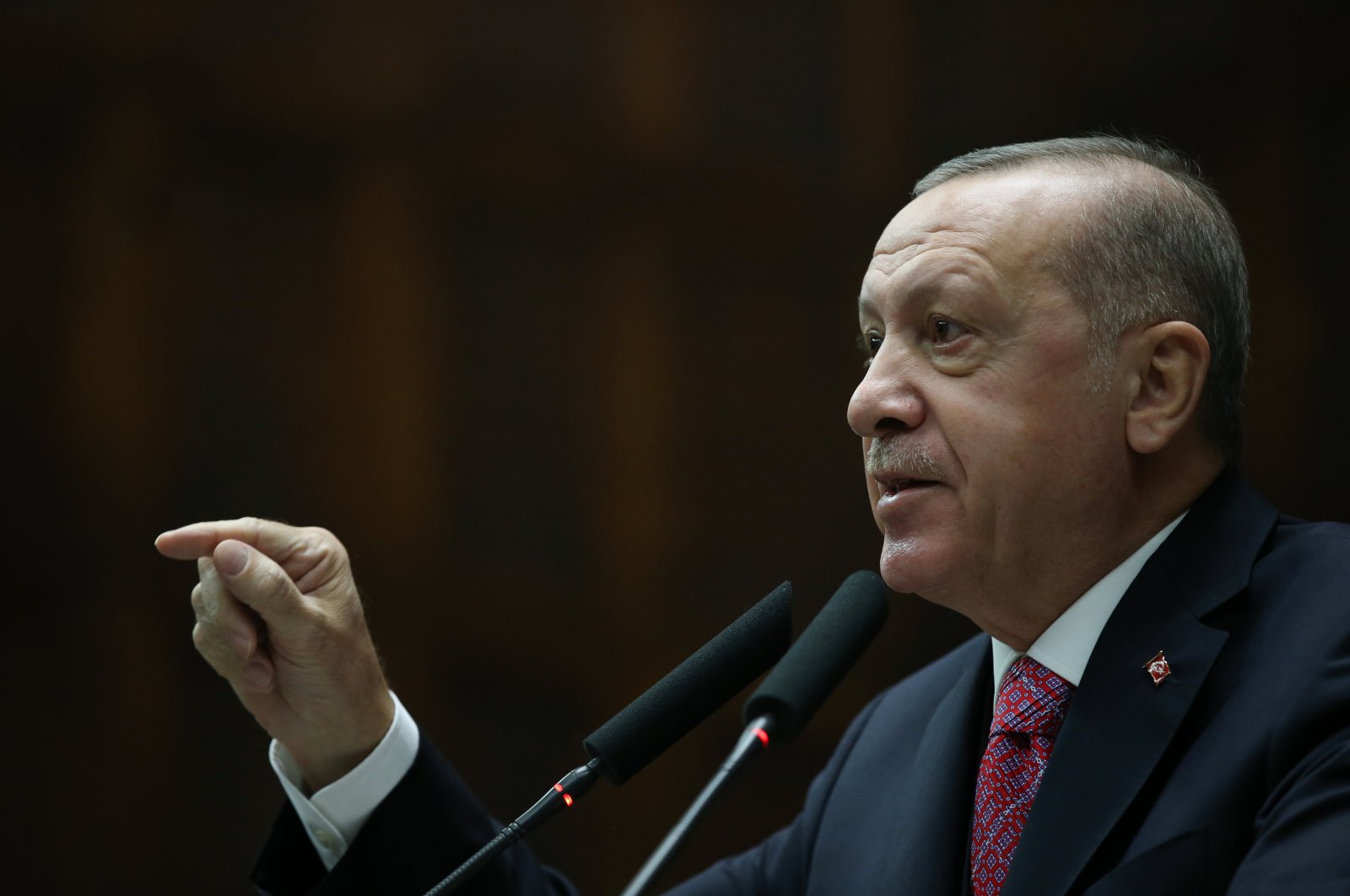 Turkey captured about 9,000 foreign terrorist fighters and sent them back to their countries while nearly 100,000 terrorist suspects have been banned from entering the country, President Recep Tayyip Erdoğan said Wednesday.

Addressing party members in the ruling Justice and Development Party's (AK Party) parliamentary group meeting, Erdoğan stated that Turkey aims to preserve the security of its national borders and the stability of the region and reminded that Turkey faced Daesh on the field as the sole NATO county. He underlined that Turkey continues its fight against terrorism while the rest of the world faces new terrorism-related challenges.

Erdoğan said some countries could not keep track of the foreign fighters “in a serious manner” after they were sent back by Turkey and they are unable to hinder terrorist attacks on their own soil. The president was referring to the terrorist attack in Vienna earlier this month that killed four people, proving to the world that the threat of Daesh still haunts Europe.

The attacker was handed to Austrian authorities by Turkey, only to be released shortly after, showing the incapability of European states to subdue foreign fighters.

Austrian authorities have confirmed that the 20-year-old assailant was known to police as he was arrested last year for attempting to travel to Syria to join Daesh.