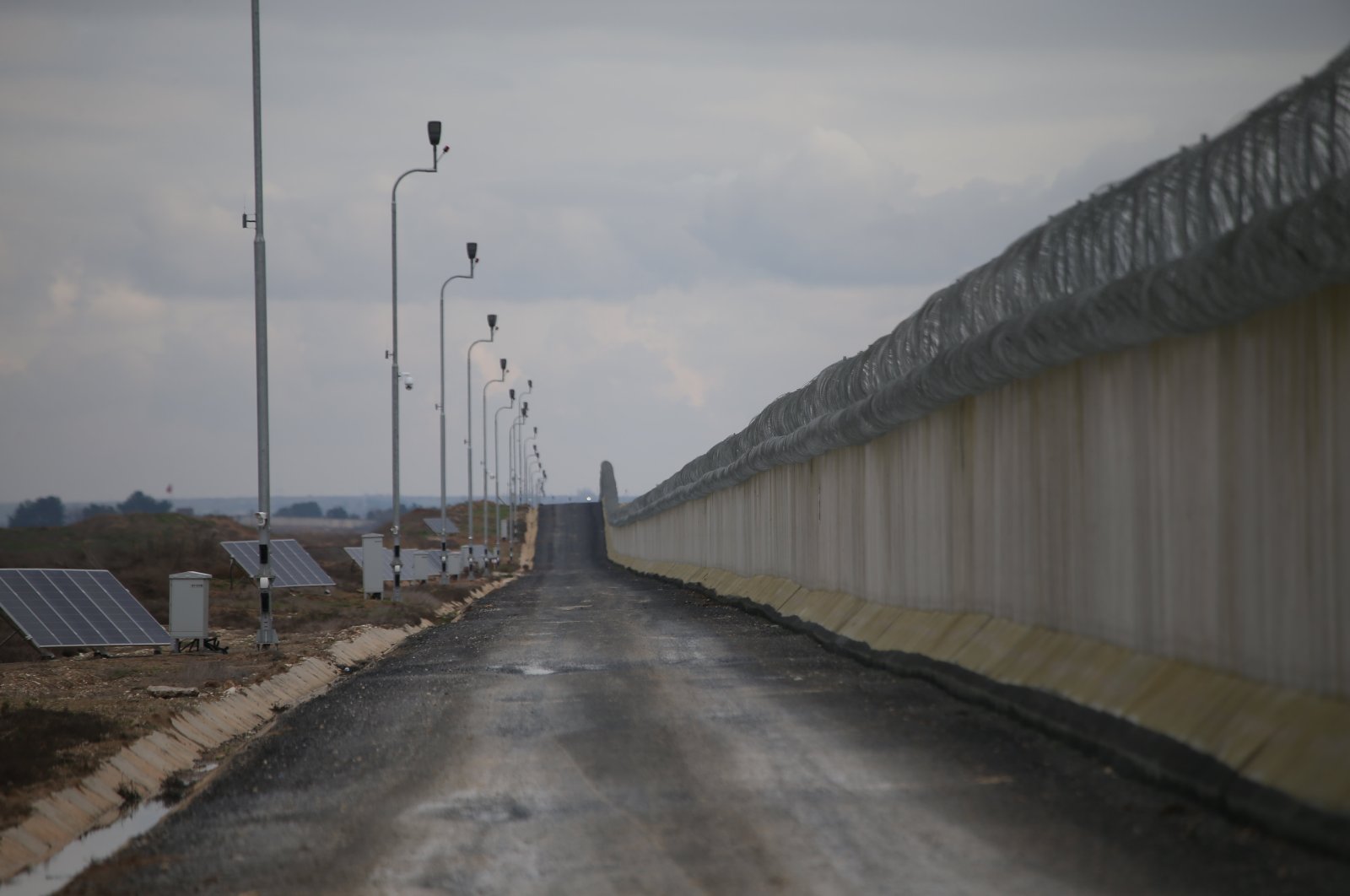 The suspects, including three members of Daesh and two members of the terrorist PKK's Syrian offshoot YPG, were caught while trying to enter Turkey from Syria, the ministry said on Twitter.

The suspects were held in Turkey's southern Hatay and southeastern Şanlıurfa provinces, it added.

Turkish intelligence played a key role in the death of Daesh leader Abu Bakr al-Baghdadi by detaining and extraditing one of his aides to Iraq, who then provided United States authorities with critical information in locating him.

United States support for the YPG, under the name of the SDF, has long vexed Ankara. Turkey considers the YPG to be the Syrian offshoot of the PKK terrorist organization, which has waged a more than 30-year brutal war against the Turkish state.

Washington views the SDF as a "reliable partner" in its fight against Daesh and continues to provide it with arms and equipment in the face of strong objections by Turkey.