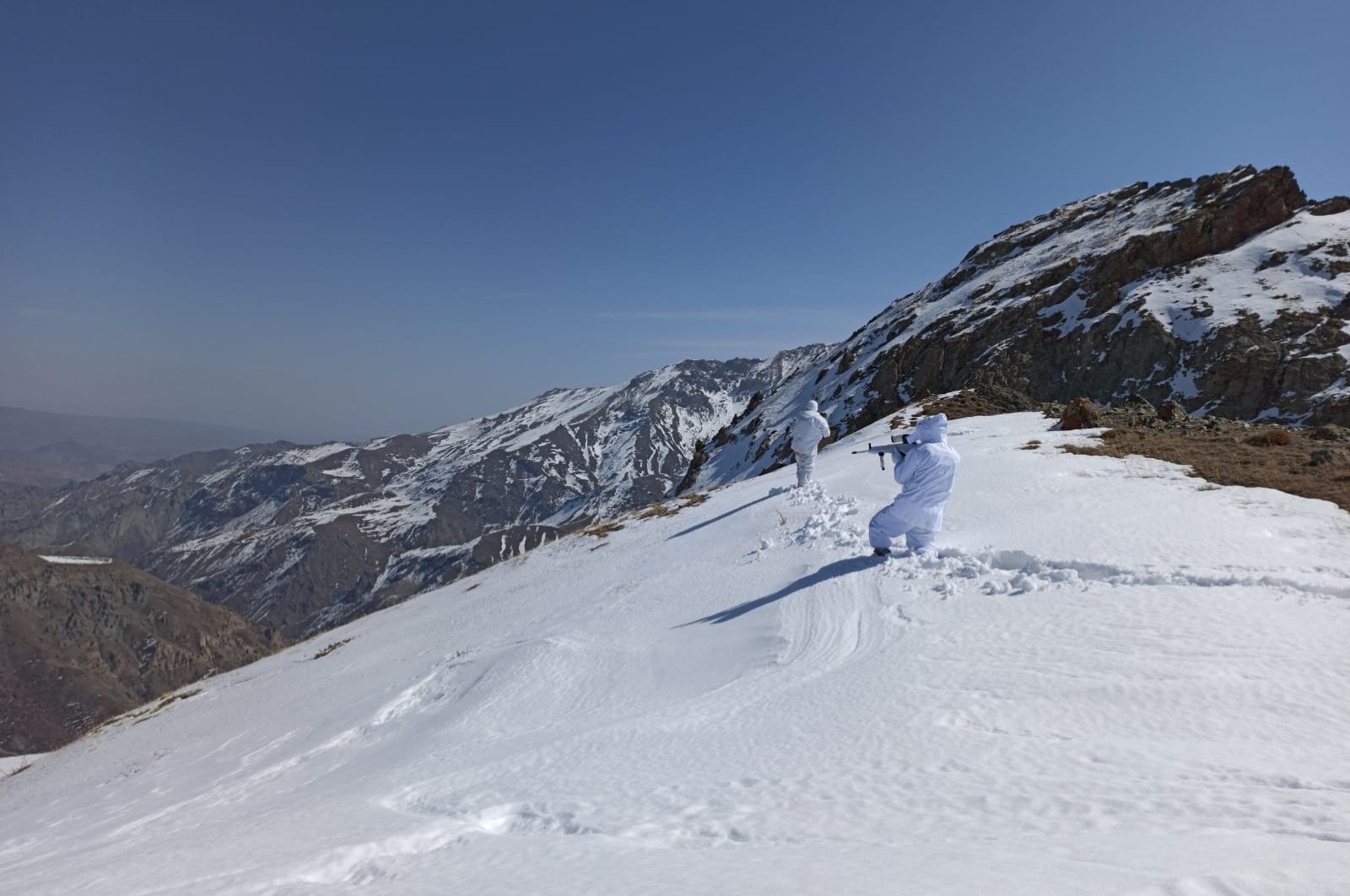 In a written statement, the ministry said the operation, held in the Kars and Iğdır provinces, seeks to neutralize terrorists thought to be sheltering in the Mount Ağrı and Çemçe-Madur areas.

According to officials, a total of 1,012 security personnel will work as part of 62 operational teams made up of gendarmerie commandos, gendarmerie special operations officers and security guards.

Operation Kapan-8 has already shown success in ridding the area of terrorist cells and has received support from local residents.

In its more than 30-year terror campaign against Turkey, the PKK – listed as a terrorist organization by Turkey, the U.S. and the European Union – has been responsible for the deaths of 40,000 people, including women, children and infants. The YPG is the PKK's Syrian branch.