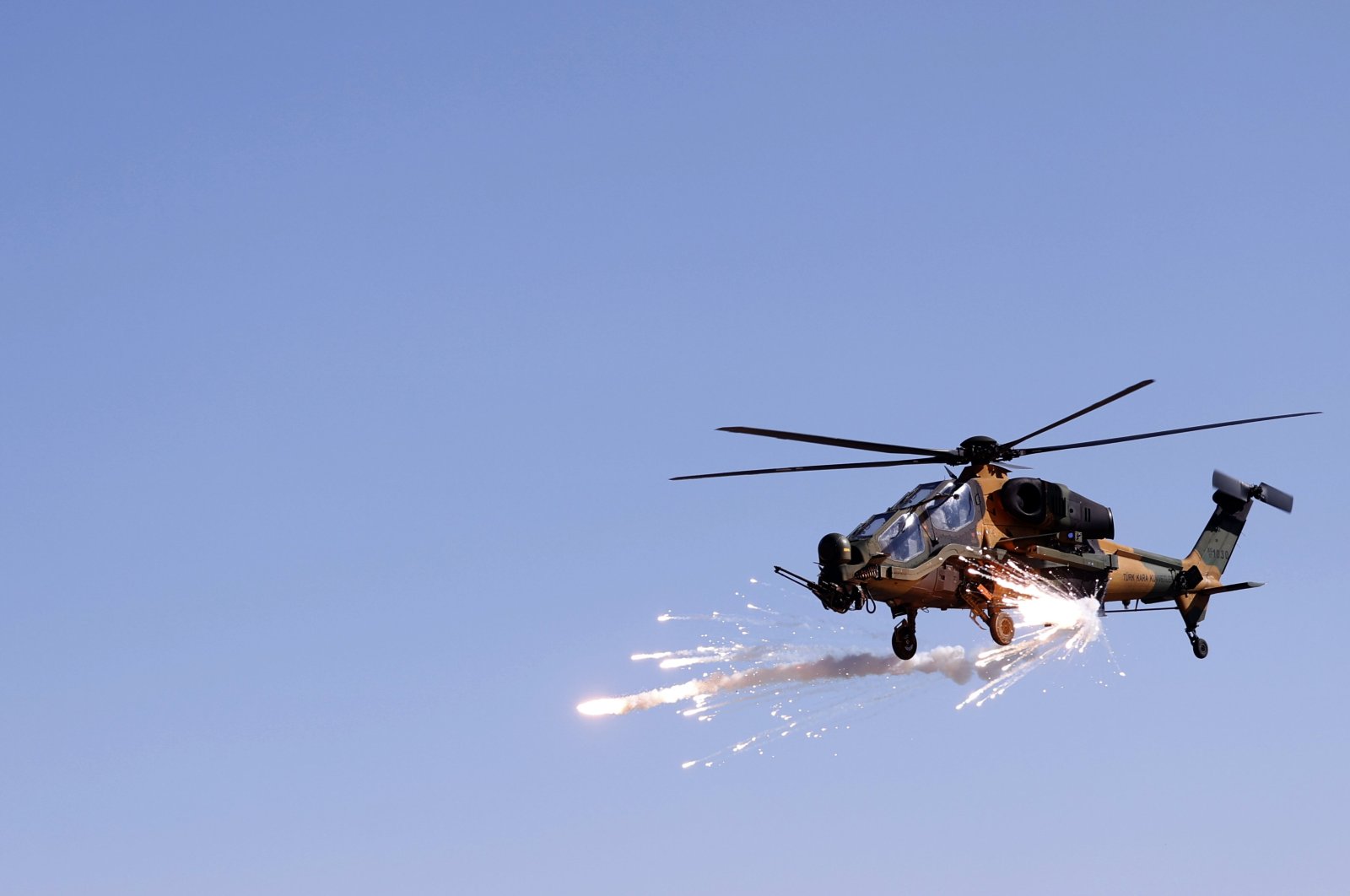 Late Saturday afternoon, President Recep Tayyip Erdoğan said that many terrorists were neutralized and that multiple hideouts and caves were already destroyed. There is no place in the future of Turkey, Iraq or Syria for terrorist or separatist groups, he added.

Erdoğan said the new operations in northern Iraq will contribute to peace and regional security while highlighting Turkey's respect for Iraq's territorial integrity.

Later in the day, Defense Minister Hulusi Akar stated that Turkish land units have hit a total of 400 PKK terrorist targets while 60 more have been targeted by air force during the operation in northern Iraq since Friday afternoon.

The TSK regularly conducts cross-border operations in northern Iraq. Turkey has long been stressing that it will not tolerate terrorist threats posed against its national security and has called on Iraqi officials to take the necessary steps to eliminate the terrorist group. Ankara previously noted that if the expected steps were not taken, it would not shy away from targeting terrorist threats.