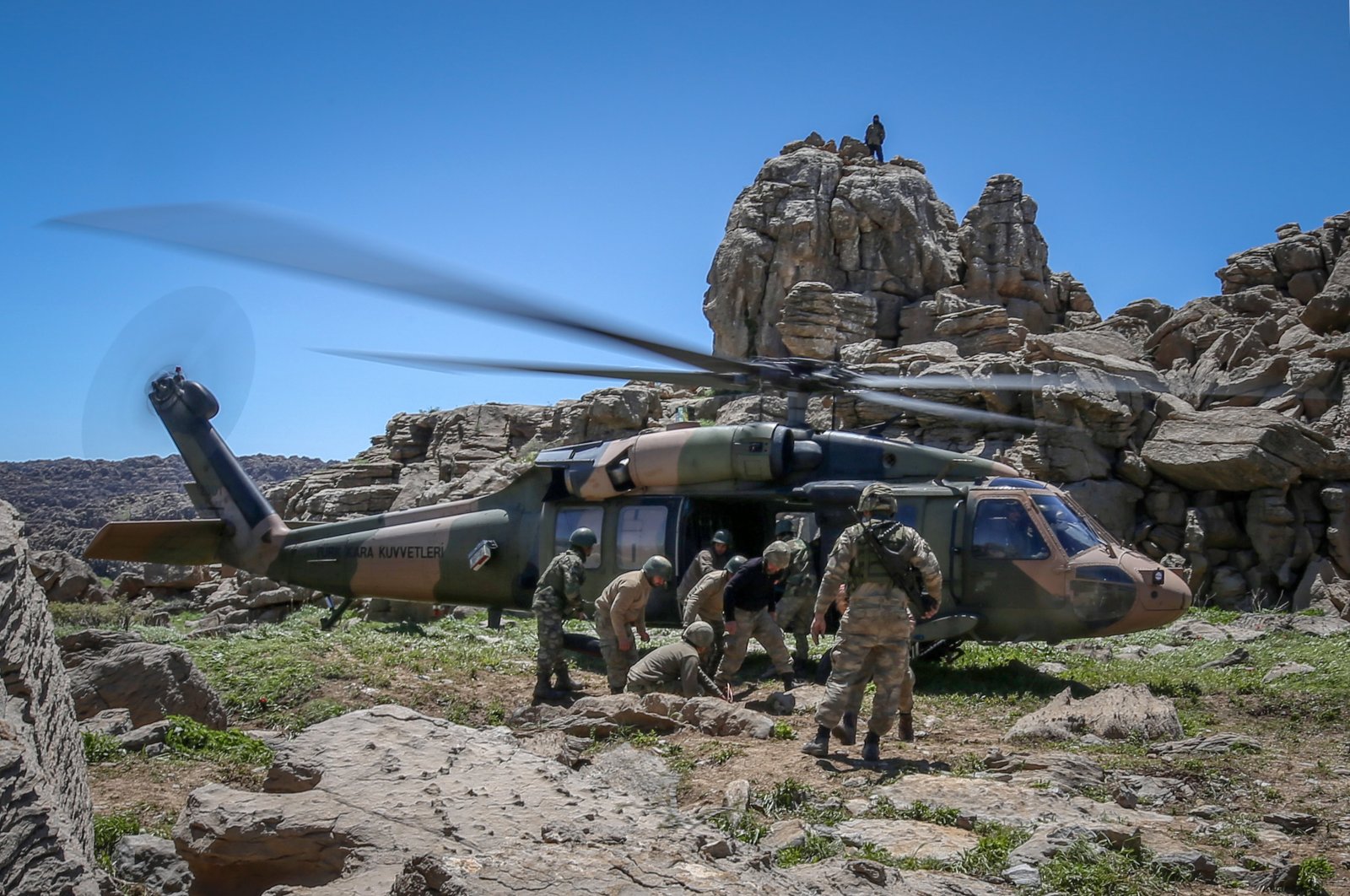 Some 25 PKK terrorists, including an alleged senior figure, were killed in Turkish airstrikes in the Hakurk and Qandil regions of northern Iraq, Defense Minister Akar said Tuesday.

Akar spoke to reporters on his way back from a trip to Romania and underlined that the country is determined to completely eliminate terrorists from the region.

"The terrorists have nowhere to hide anymore," Akar said, adding that the Turkish military is determined to annihilate the presence of terrorists.

In its more than 40-year terror campaign against Turkey, the PKK – listed as a terrorist organization by Turkey, the U.S. and the EU – has been responsible for the deaths of over 40,000 people, including women, children and infants.