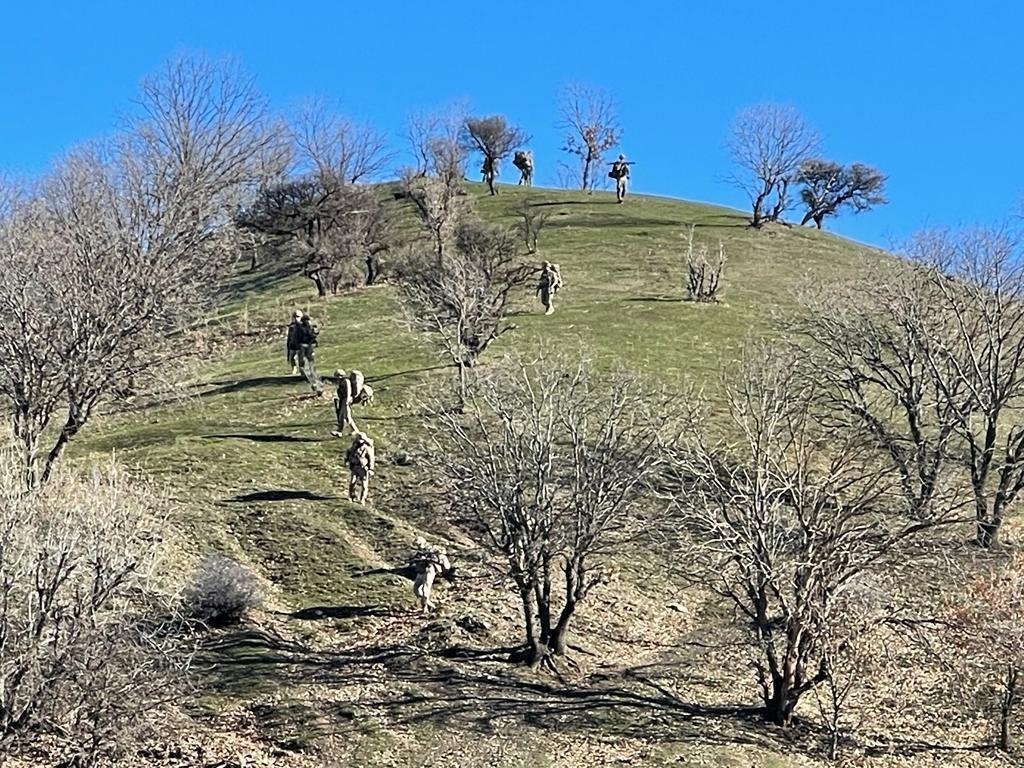 The latest operation is part of ongoing efforts to eliminate PKK terrorists hiding out in the region.

Eren Winter Operations, being carried out to completely eradicate terrorism in the country, continue successfully with the support of the people, the statement added.

This year, Turkey initiated Operations Eren, named after Eren Bülbül, a 15-year-old boy killed by the terrorist group on Aug. 11, 2017.

Security forces also carry out operations abroad where the terrorist organization poses a threat. The Turkish Armed Forces (TSK) regularly conducts cross-border operations in northern Iraq, a region where PKK terrorists have hideouts and bases to carry out attacks against Turkey.