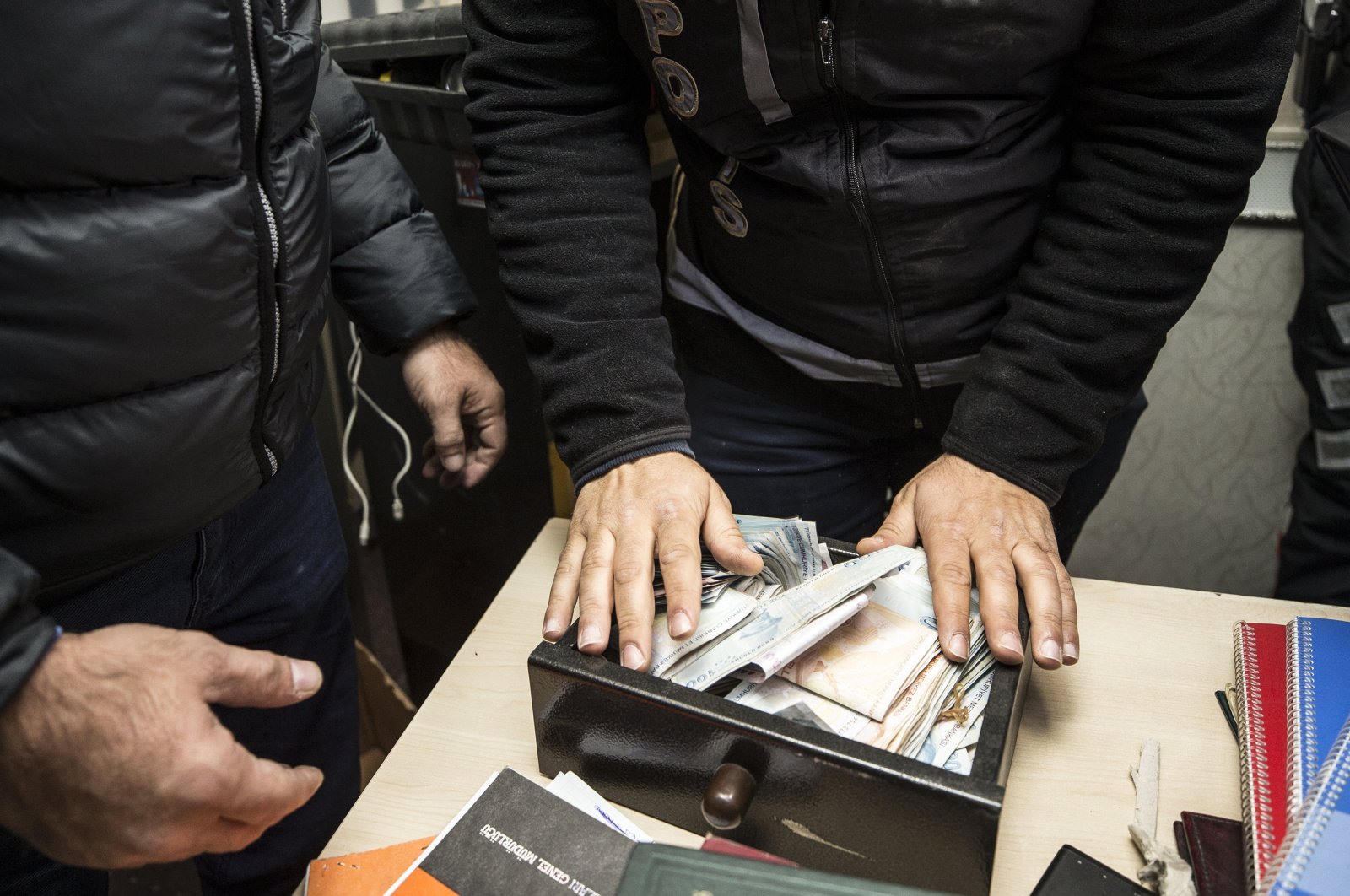 21 suspects of a criminal organization working for the PKK terrorist group have been detained in Ankara on charges of cybercrime, extortion and terrorist propaganda. (AA Photo)
by DAILY SABAH WITH AA Sep 01, 2020 3:52 pm
Edited By Dilara Aslan

The Ankara Chief Public Prosecutor's Office put 21 individuals in detention after they were found to have been conducting terrorist propaganda and cyberattacks in the name of the PKK/KCK.

A statement by the public prosecutor’s office said an investigation has been launched on the alleged cybercriminals, who have been determined to be members of the so-called "Mesopotamia Hackers" group that operates under the PKK/KCK.

It added that the suspects unlawfully accessed the websites of 411 public institutions in 81 provinces and 14,271 other legal entities. They are also accused of terrorist propaganda and extortion.

Ankara police's counterterrorism department said operations were on to find several other suspects.