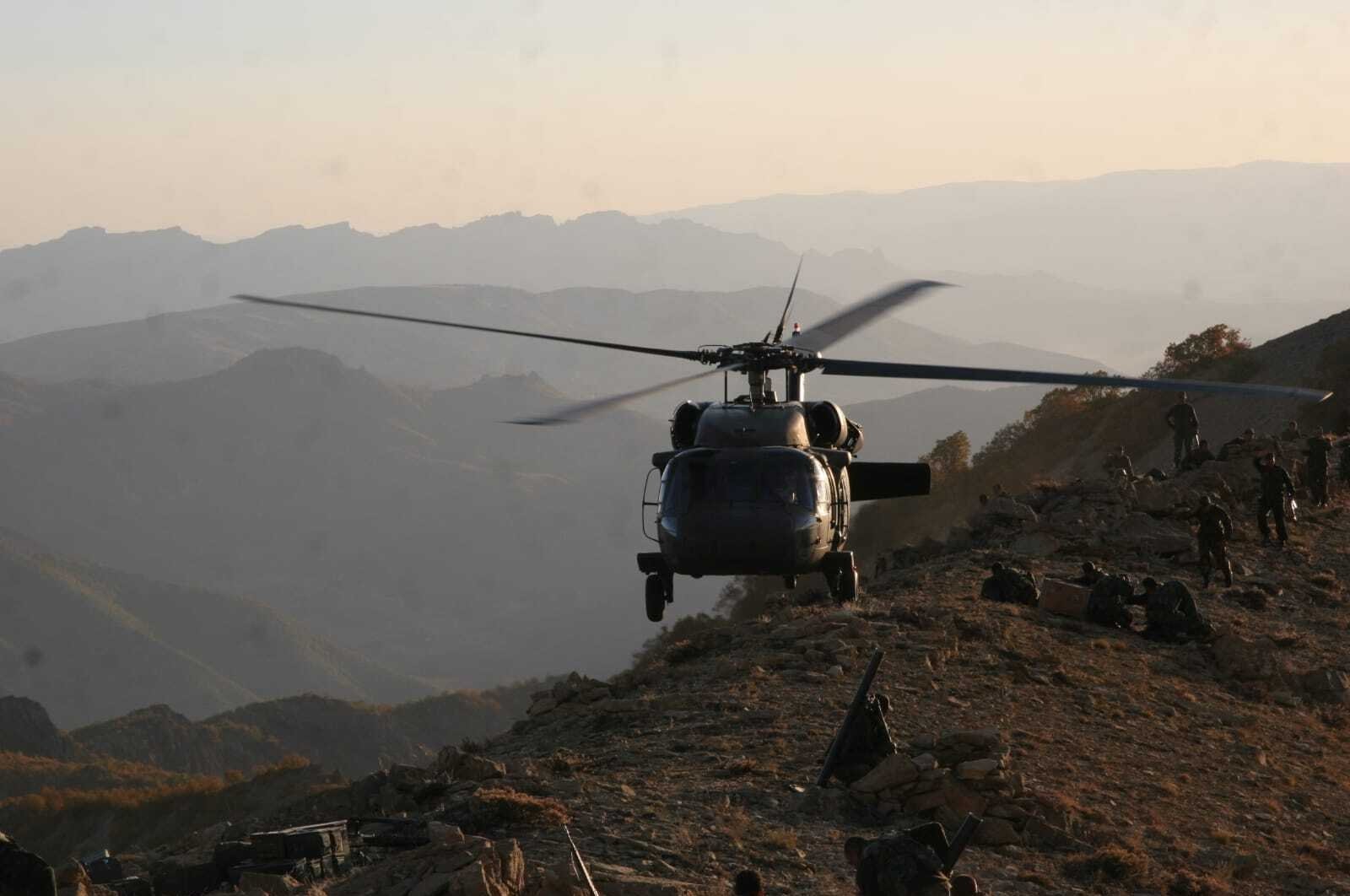 In a statement, the ministry said Operation Lightning-10 has begun with the aim to completely eliminate the PKK terrorist group and those taking shelter in the region.

As many as 1,040 personnel, including Gendarmerie Special Operations units, police and security forces, are taking part in the effort, it added.

On Sept. 3, Operation Lightning-9 was launched in the region with the same objective.

To date, at least 46 terrorists have been killed, 26 collaborators captured, 90 caves, shelters and storage areas have been destroyed and a large number of arms, ammunition and other supplies have been seized in the Lightning operation series, the ministry said.