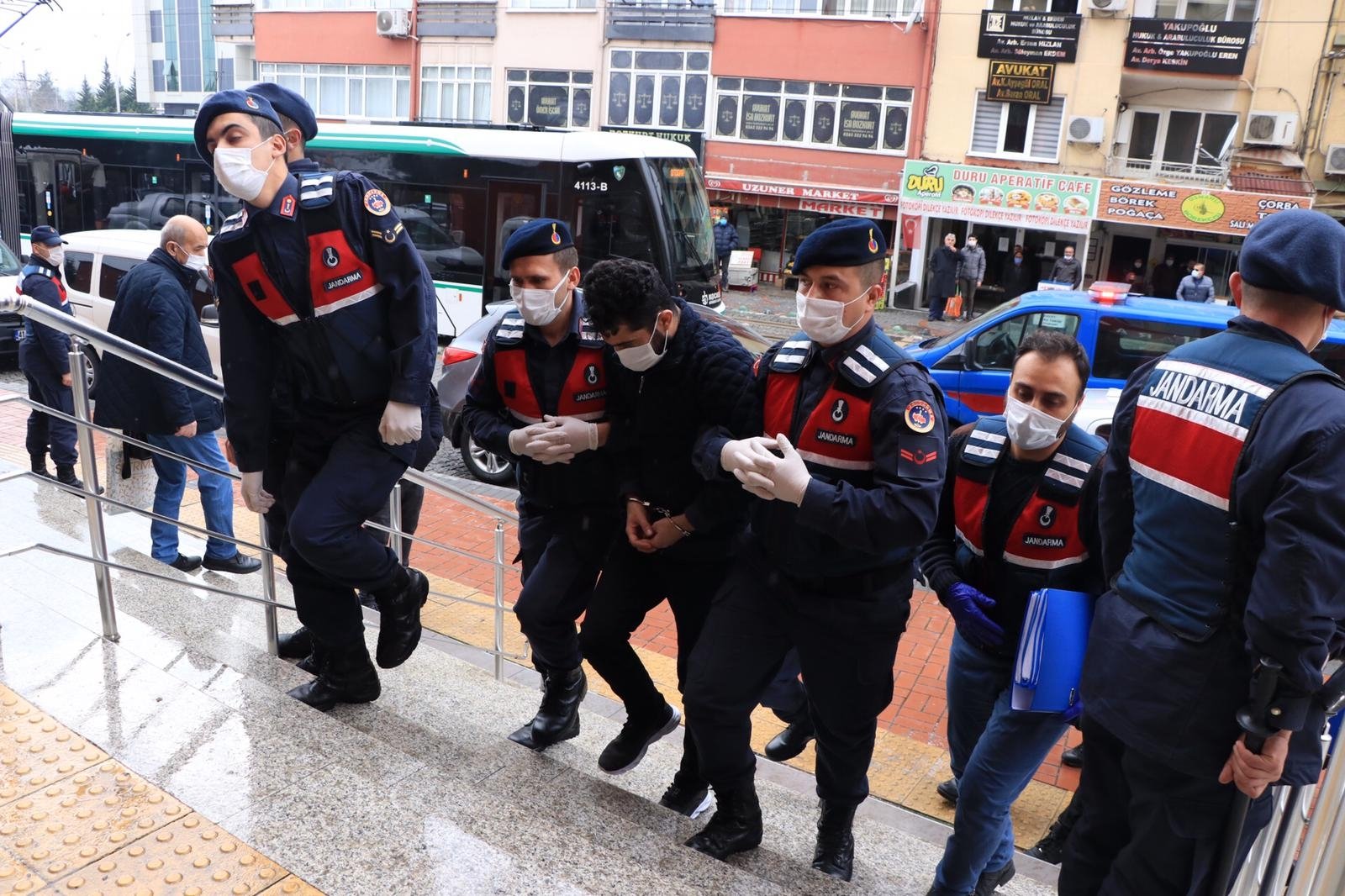 Acting on a tip-off that a group of irregular migrants that included the PKK suspect would be smuggled into European countries, gendarmerie teams in the Kocaeli province raided an address in the Kandıra district on Feb. 2, the city governorate said in a statement.

In the operation, the teams arrested 12 suspects, including two Syrian and nine Iraqi nationals, along with a human smuggler, the statement added.

The suspect introduced himself as I.I. but security teams later identified him with the initials K.H.R.S. The Syrian national is allegedly responsible for a total of five terrorist acts, including bomb attacks on an armored police vehicle in 2012 and on a military convoy in the Semdinli district of southeastern Turkey's Hakkari.

A judicial process has been launched following the arrest, it noted.

In its more than 40-year terror campaign against Turkey, the PKK – listed as a terrorist organization by Turkey, the U.S., and the European Union – has been responsible for the deaths of 40,000 people, including women and children.