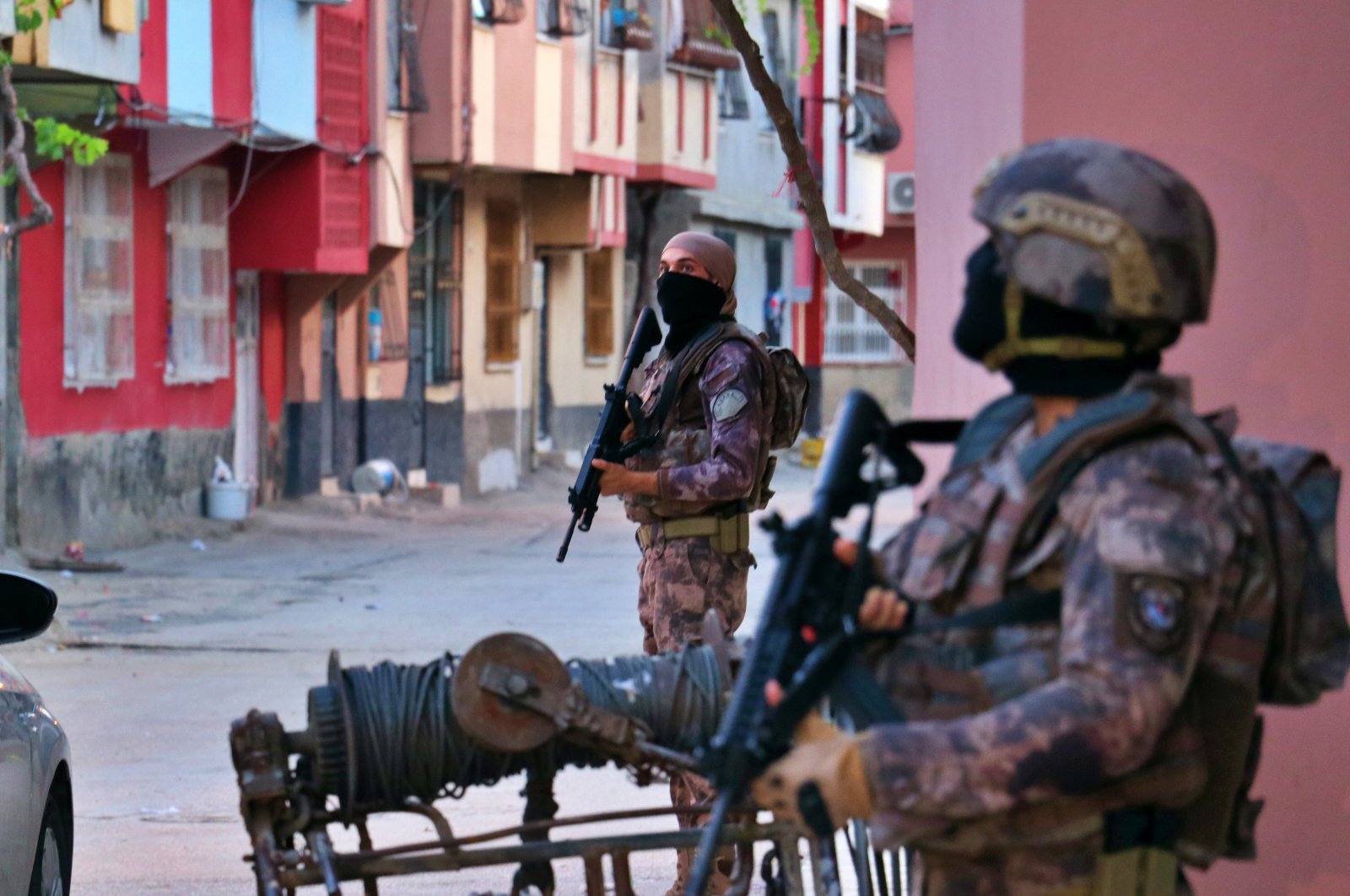 The suspect, identified by the initials M.S.D., was arrested in an operation conducted by a counterterrorism squad of the police in Bornova district.

The suspect was sought by Interpol with a red notice. He was responsible for the financial resources of the terrorist group, security sources said, adding that he had previously been arrested in 2011, was imprisoned for eight months and fled the country after serving his sentence.

The group is listed as a terrorist organization by Turkey, the U.S., and the European Union.

It has become less active in the country in recent years but remains a major security threat.

The DHKP-C, which operated under the name “Dev Sol” until 1994, claimed responsibility for a series of high-profile murders, including the assassination of nationalist politician Gün Sazak and former Prime Minister Nihat Erim in 1980.

In 1994, the DHKP-C was founded after Dev Sol splintered. The group's terror activities remained relatively minor compared to the PKK, another terrorist organization targeting Turkey.

The DHKP-C attempted to stage a bloody comeback in recent years by carrying out attacks against the police. In 2012, about 10 years after its last known lethal attack in Turkey, the DHKP-C conducted a suicide bombing at a police station in Istanbul, killing a policeman. It claimed responsibility for a suicide bombing at the U.S. Embassy in Ankara, which killed a Turkish security guard in February 2013.

This was followed a month later by rocket attacks against the Ministry of Justice in Ankara and the headquarters of the ruling Justice and Development Party (AK Party).

In September 2013, the DHKP-C claimed responsibility for a rocket attack against the headquarters of Turkish police in the capital. No casualties were reported in the three attacks.