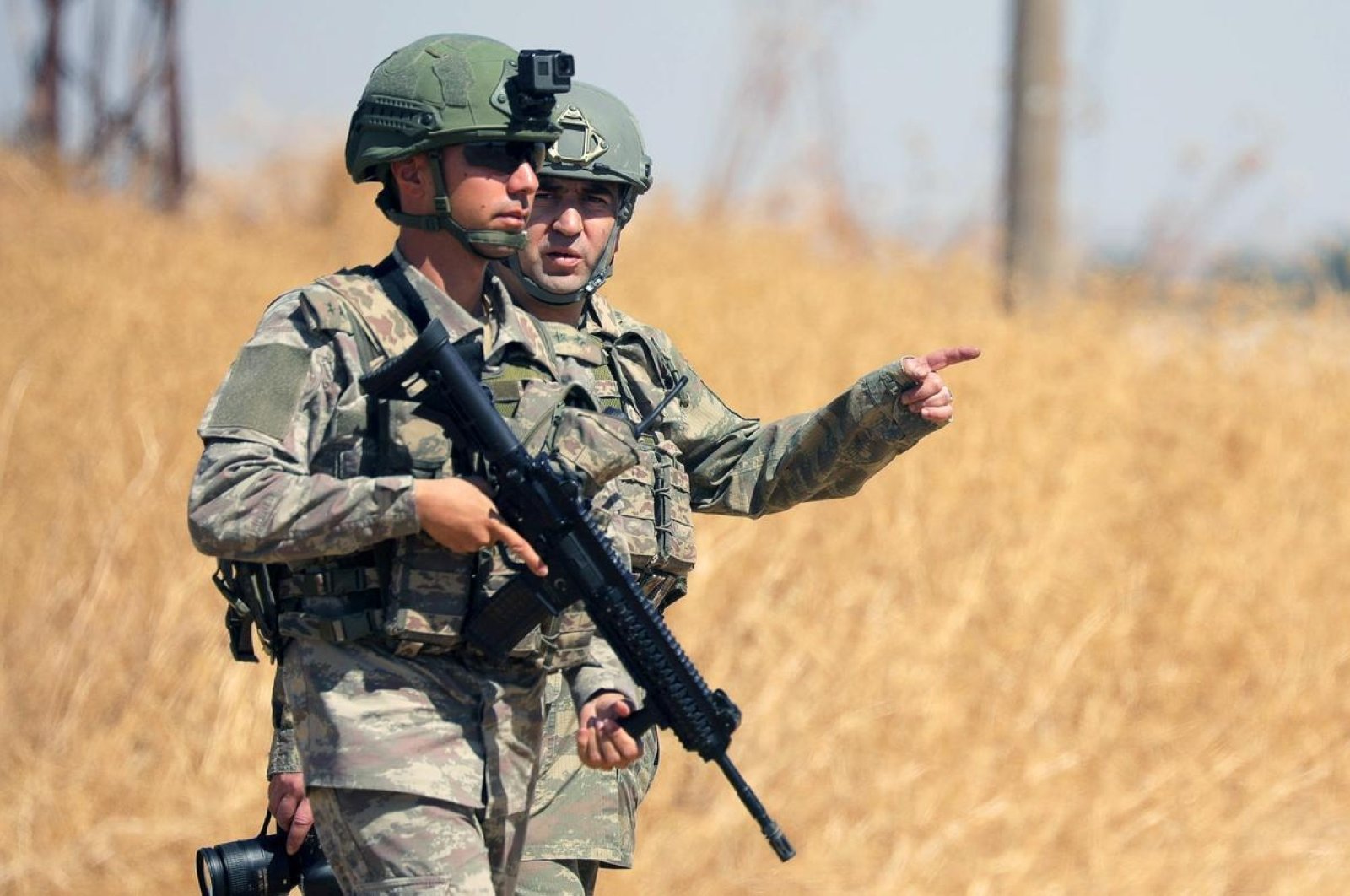 The so-called “special forces commander” of the PKK terrorist group, Mazlum Demir was killed late Thursday in a joint operation by Turkish Armed Forces and the National Intelligence Organization (MIT) in northern Iraq.

Demir was wanted on red notice by the Ministry of Interior.