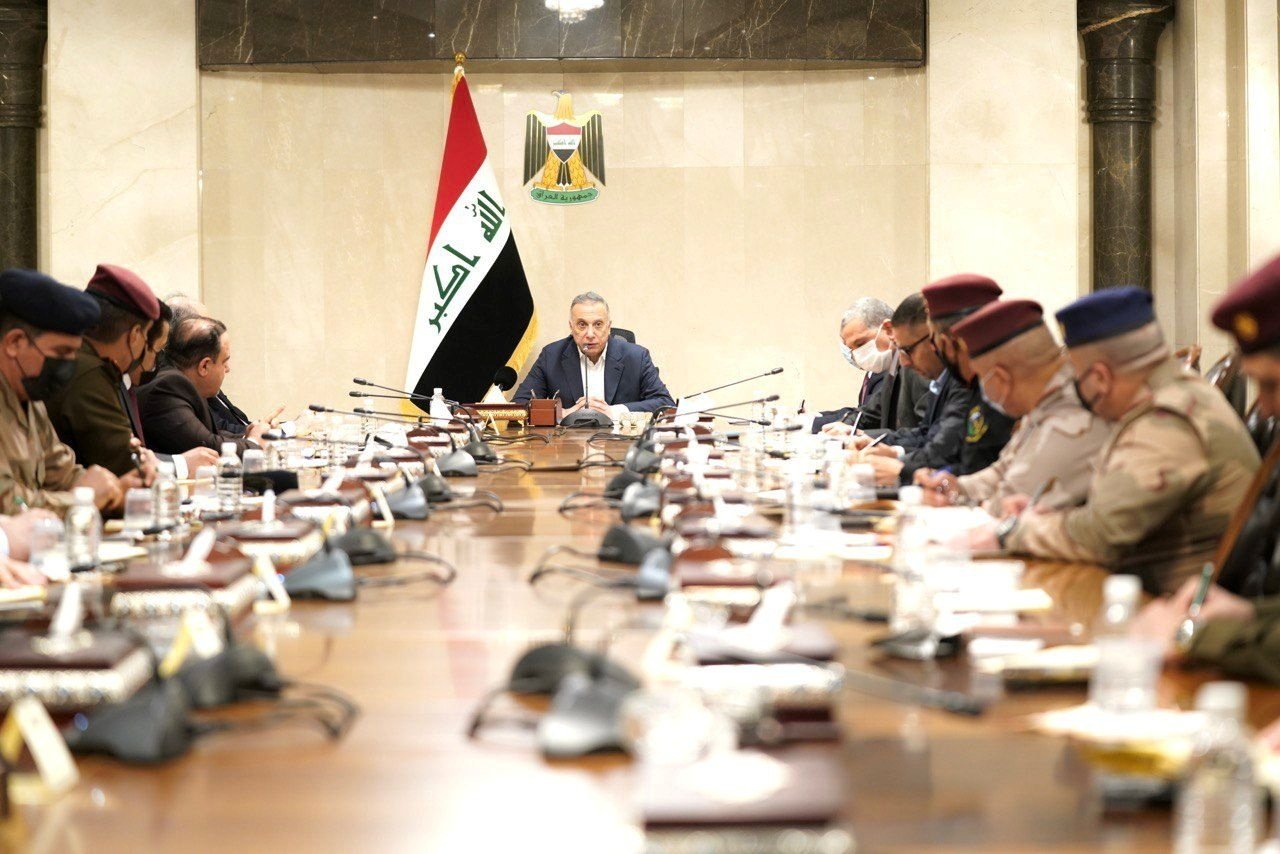 Turkey will continue to be on the side of the Iraqi people and state in the country's fight against terrorism, whatever its source, the Turkish Foreign Ministry said on Sunday.

In a written statement, the ministry strongly condemned the attack on Prime Minister Mustafa al-Kadhimi that occurred in the early hours on Sunday.

“We hope that the perpetrators of this cowardly attack, which is clearly targeting to damage Iraq’s sovereignty and stability, are ensured to give account before justice.”

Al-Kadhimi survived the assassination attempt that saw armed drones target his residence and officials said he was unharmed. The attack was a major escalation amid tensions sparked by the refusal of Iran-backed militias to accept last month's parliamentary election results.

"I am fine and among my people. Thank God," the prime minister tweeted shortly after the attack. He called for calm and restraint, “for the sake of Iraq.”

He later appeared on Iraqi television, seated behind a desk in a white shirt, looking calm and composed. “Cowardly rocket and drone attacks don’t build homelands and don’t build a future,” he said.

In a statement, the government said an explosives-laden drone tried to hit al-Kadhimi’s home. Residents of Baghdad heard the sound of an explosion followed by heavy gunfire from the direction of the Green Zone, which houses foreign embassies and government offices. The statement released by state-run media said security forces were “taking the necessary measures in connection with this failed attempt.”

It comes amid a standoff between security forces and pro-Iran Shiite militias whose supporters have been camped outside the Green Zone for nearly a month after they rejected the results of Iraq’s parliamentary elections in which they lost around two-thirds of their seats.