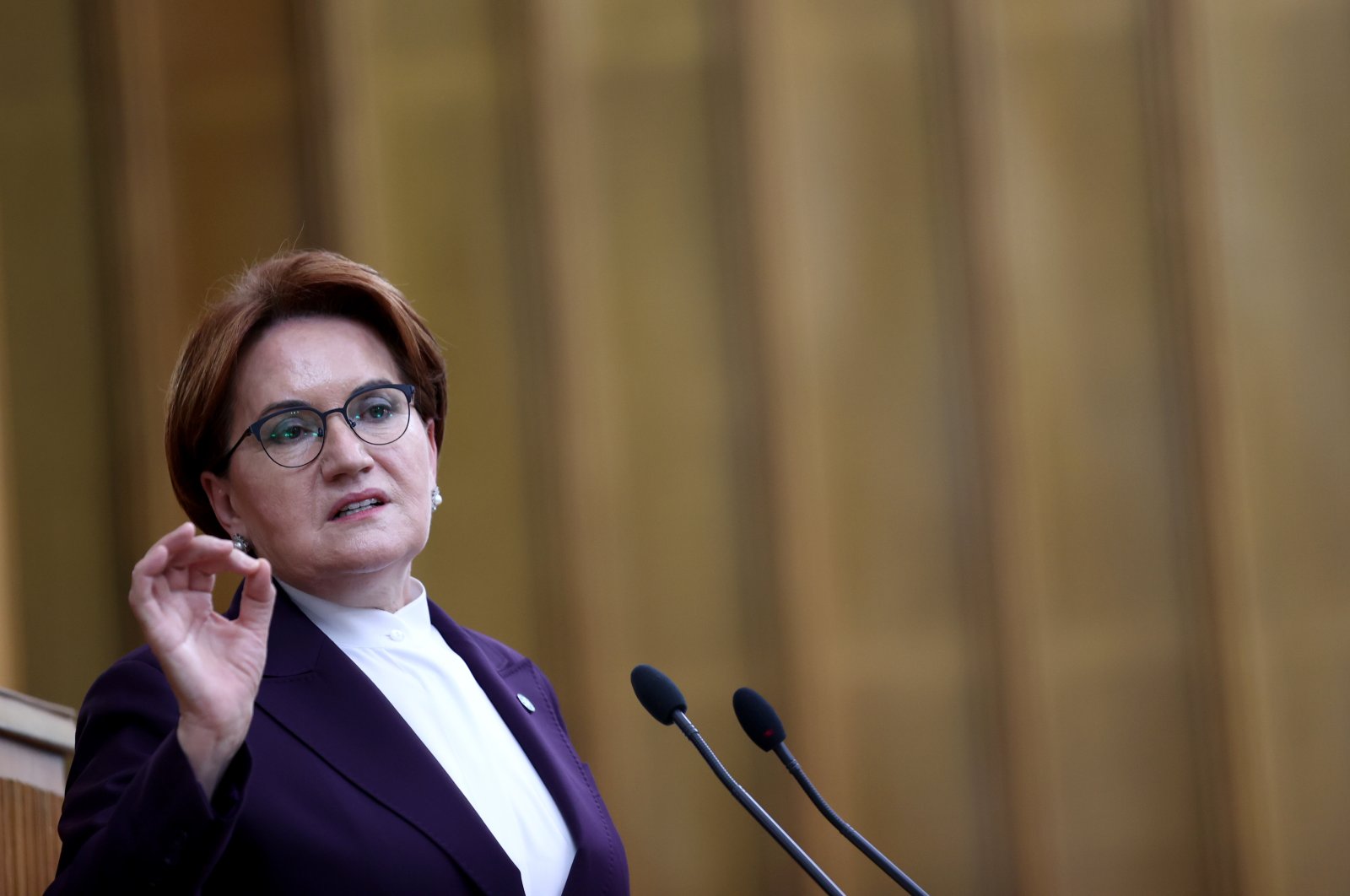 "This great nation once again declared to the world how it has embarked on the path of democracy with its epic stance on July 15, (2016)," Akşener told her party’s parliamentary group.

The Turkish nation has always preferred democracy and the supremacy of the national will, Akşener said.

"After every coup ... our nation made coup plotters pay the heaviest political price," she said.

Akşener called on the government to investigate the political wing of FETÖ.

FETÖ and its U.S.-based leader Fetullah Gülen orchestrated the defeated coup of July 15, 2016, in which 251 people were killed and 2,734 injured.