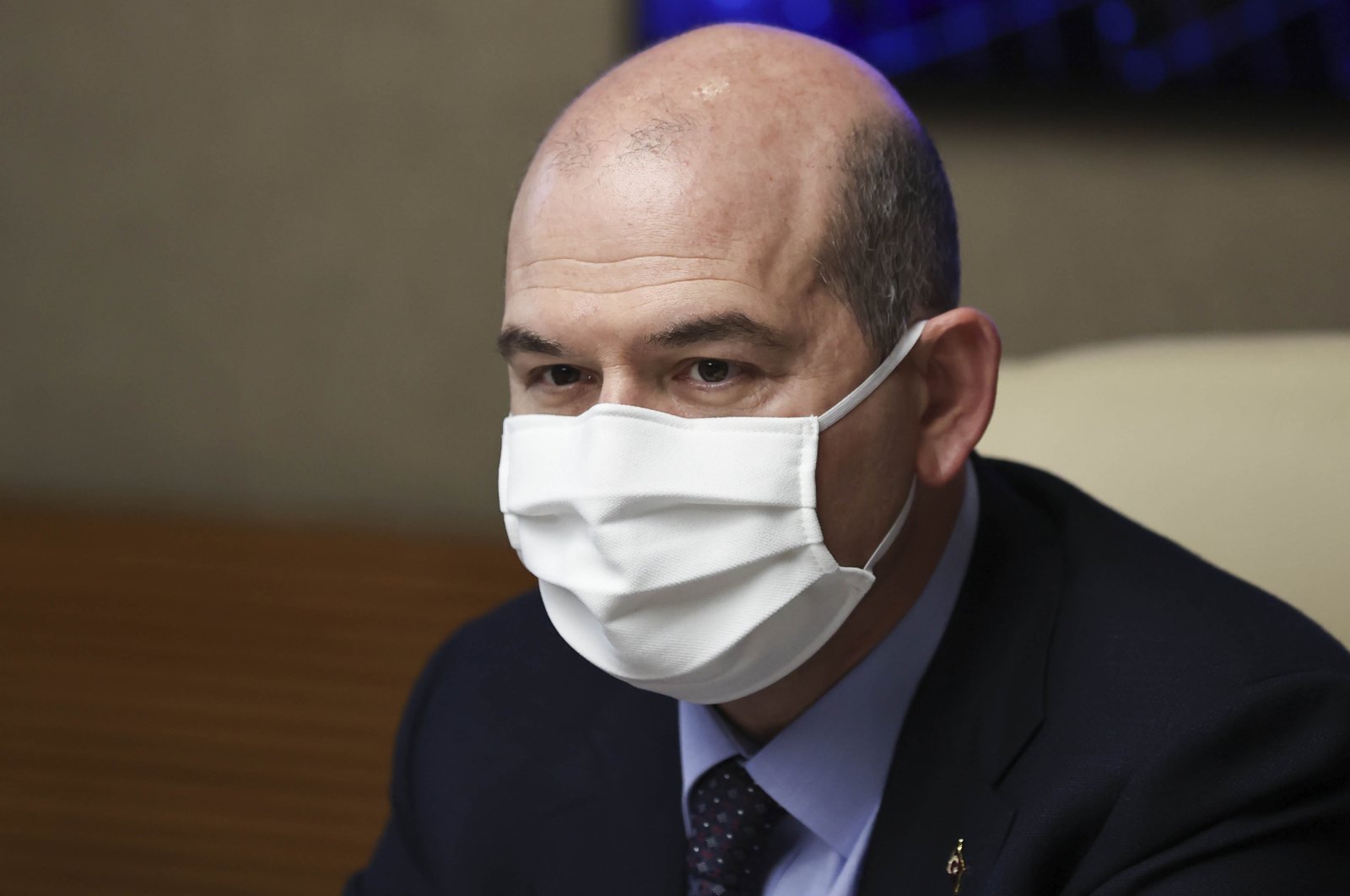 Sharing an infographic of the casualties in Iraq on his Twitter account, Soylu condemned the terrorist attack.

“In preliminary investigations, it was determined that 12 of our innocent and unarmed citizens were shot in the head and martyred while another was shot in the shoulder and martyred,” Defense Minister Hulusi Akar said Sunday in a statement.

"While our activities in the Operation Claw-Eagle 2 area continue, in a search of a cave taken under control following intense clashes, the bodies of 13 of our abducted citizens were found," said Akar. According to the initial information obtained from the two terrorists captured alive, our citizens were martyred at the start of the operation by the terrorist responsible for the cave,” he said, adding that all the executors in the cave were either captured or killed.