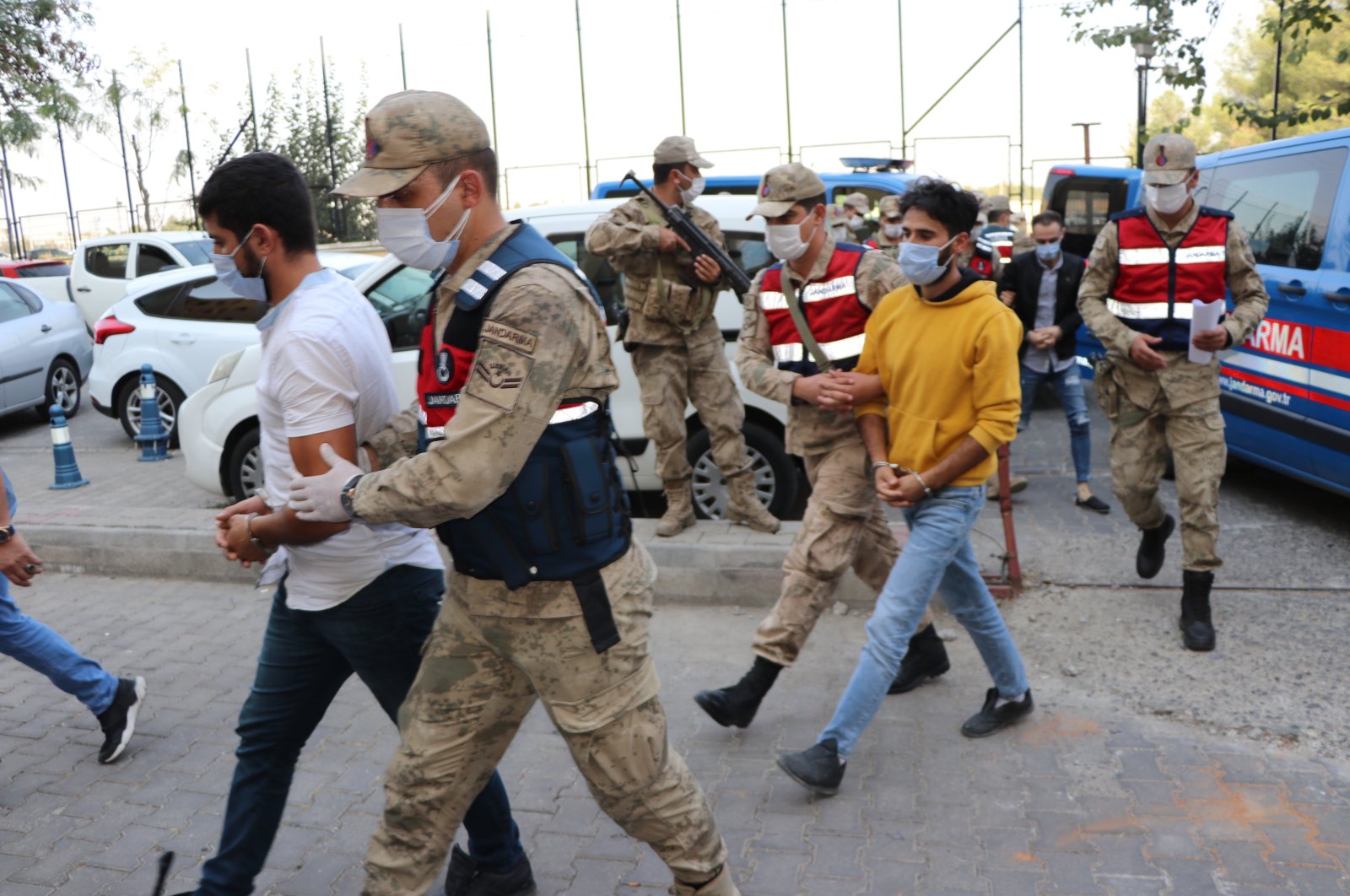 A Turkish court remanded in custody four PKK terrorists, who were found to be plotting bomb attacks in the country, according to a judicial source.

Police teams in Istanbul and southeastern Diyarbakır provinces carried out simultaneous operations on Oct. 16 to nab the suspects, who were trained to carry out attacks in big cities, said the source on condition of anonymity.

The terrorists were accused of being members of an armed terrorist organization.

One of the terrorists, identified by the initials I.K., codenamed Mazlum Serhat, an employee at a state hospital in Diyarbakır, joined the terrorist group in 2013 and was trained to launch grenades and weapons in the rural areas.

In its more than 40-year terror campaign against Turkey, the PKK – listed as a terrorist organization by Turkey, the U.S., and EU –has been responsible for the deaths of 40,000 people, including women and children.