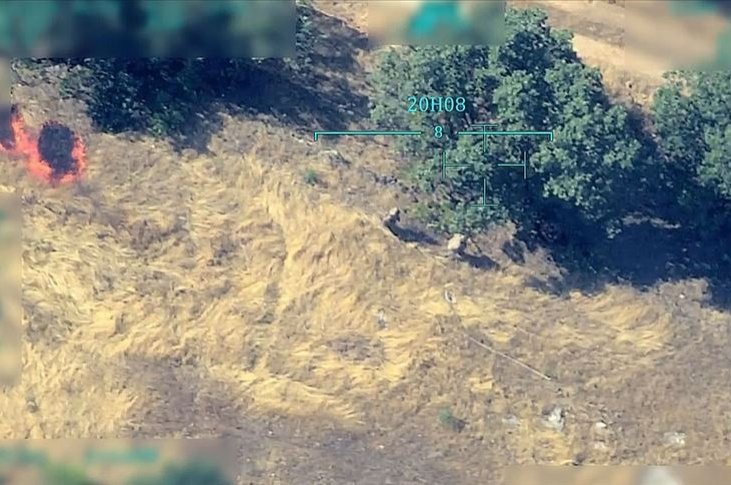 The terror group uses various tools to wrongfully accuse Turkish forces of destruction in the areas it has cleared in successful counterterrorism operations, said the sources, who asked not to be named due to restrictions on speaking to the media.

Turkey's operations Claw-Tiger and Claw-Eagle were launched in mid-June to ensure the safety of the Turkish people and borders by neutralizing the threat of the PKK and other terrorist groups, who often use northern Iraq to plan cross-border attacks.