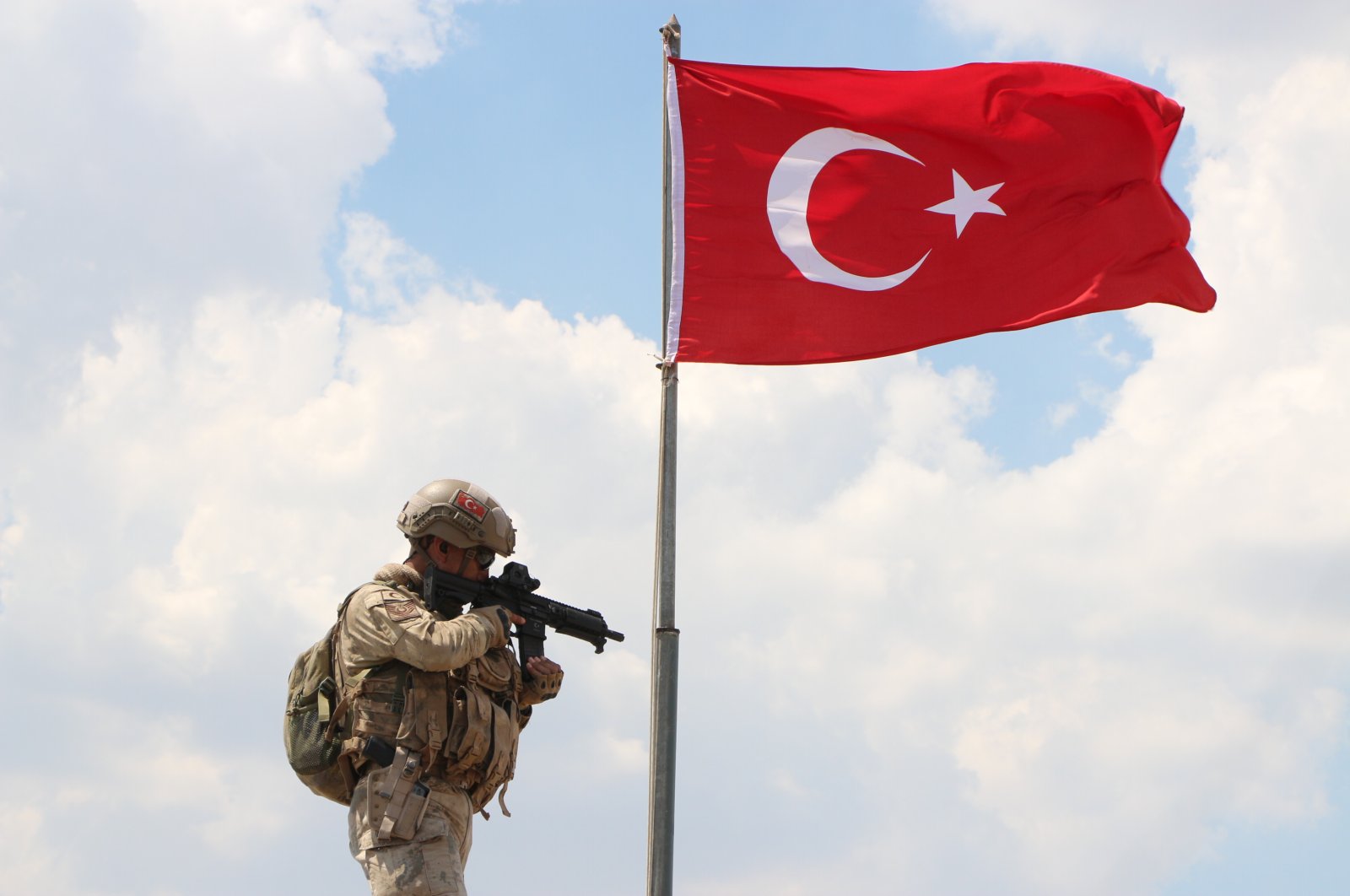 The PKK was targeted in Iraq’s Haftanin region in an air-backed operation, the ministry said on Twitter, adding that the process is moving forward successfully and will continue until the last terrorist is eliminated.

Turkey's Claw-Tiger and Claw-Eagle operations were launched last month to ensure the safety of the Turkish people and its borders by eliminating the threat of the PKK and other terrorist groups, who often use northern Iraq to plan cross-border attacks. Their objectives are to enforce security and prevent a spike in PKK raids from Iraq, Turkey's southeastern neighbor, which has served as a safe haven for the terrorist group for the last three decades.

The terrorist group has also tried to establish a strong presence in Turkey's eastern and southeastern provinces.

In recent years, however, Turkey has seen record numbers of PKK terrorists giving themselves up in the face of determined domestic and cross-border anti-terror operations.

Most recently, a terrorist surrendered to Turkish security forces as a result of the General Directorate of Security's persuasion efforts, the country's Interior Ministry said Wednesday.

The ministry said the terrorist was on Turkey's wanted list in the gray category with a bounty of up to 500,000 Turkish liras ($73,000). It said efforts are ongoing to ensure the surrender of more PKK members.

That brings the number of terrorists who have surrendered through persuasion to 106 since the beginning of 2020.