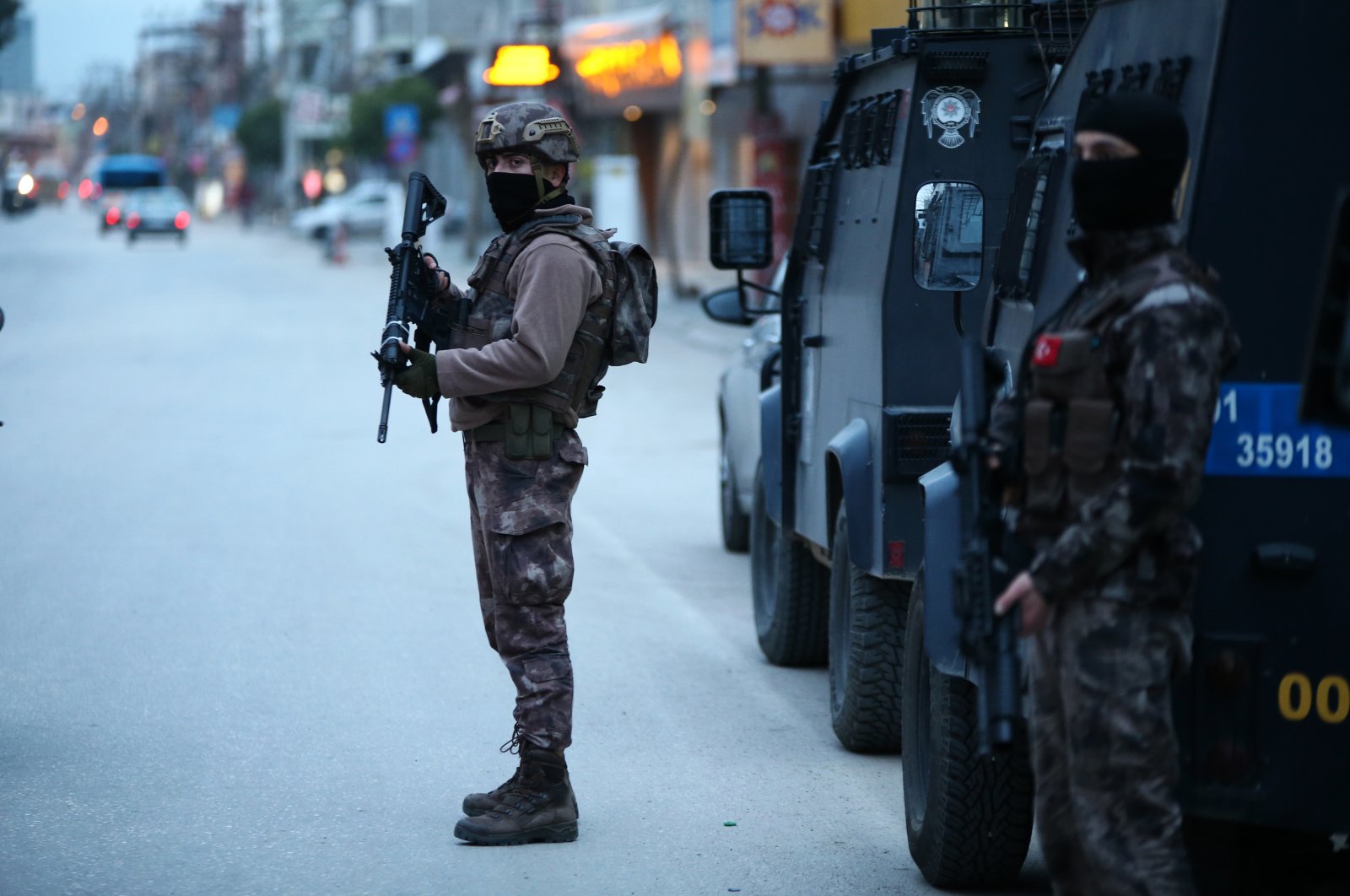 "One PKK/YPG terrorist was killed after harassing fire at the Operation Euphrates Shield zone, while the other eight terrorists were killed by our gallant commandos for attempting to infiltrate the Operation Peace Spring zone," the ministry said in a tweet.

As of March 2020, 67 terrorists had surrendered to security forces.

Many that have abandoned the group include individuals whose parents have been participating in an ongoing demonstration in front of the pro-PKK Peoples’ Democratic Party (HDP) headquarters in Diyarbakır. The parents demand the return of children kidnapped by the terrorist group. Many terrorists, however, lack the courage necessary to leave the group out of fear of reprisals.

Turkish security forces also regularly conduct domestic counterterrorism operations in the eastern and southeastern provinces of Turkey where the PKK has attempted to establish a strong presence.

In its more than 30-year terror campaign against Turkey, the PKK – listed as a terrorist organization by Turkey, the United States and the European Union – has been responsible for the deaths of 40,000 people, including women, children, and infants.