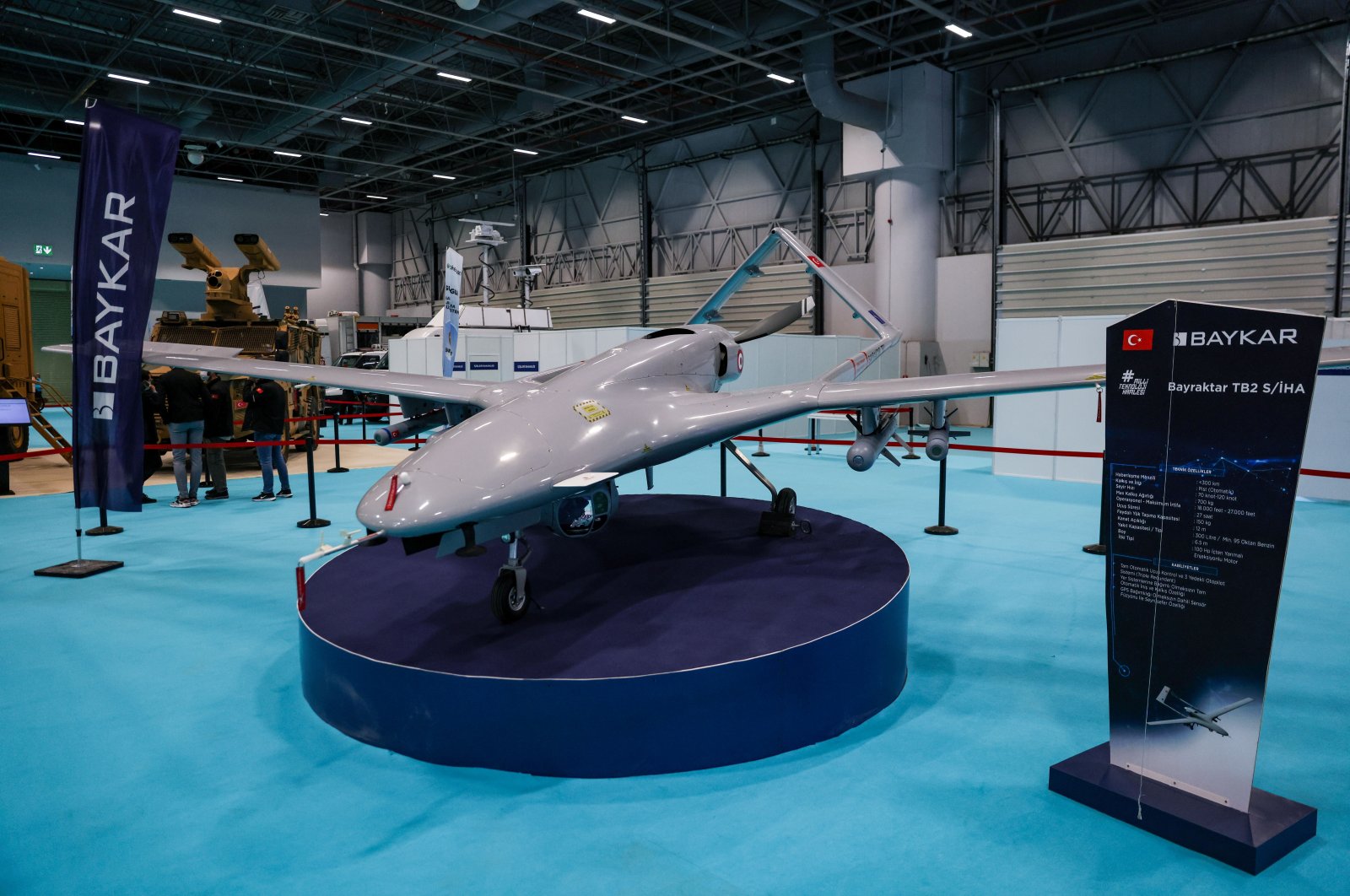 Turkish security forces tracked down 147 PKK terrorist hideouts in air raids using drones and reconnaissance jets this year, according to data from the country's Interior Ministry.

The drones and jets were in flight for over 40,660 hours.

In counterterrorism operations initiated by the Interior Ministry against the PKK, terrorists, including so-called senior operatives, were eliminated.

As a result, the number of terrorists in the country has dropped below 180.

In its more than 40-year terrorism campaign against Turkey, the PKK, listed as a terrorist organization by Turkey, the United States, and the European Union, has been responsible for the deaths of at least 40,000 people, including women, children and infants.