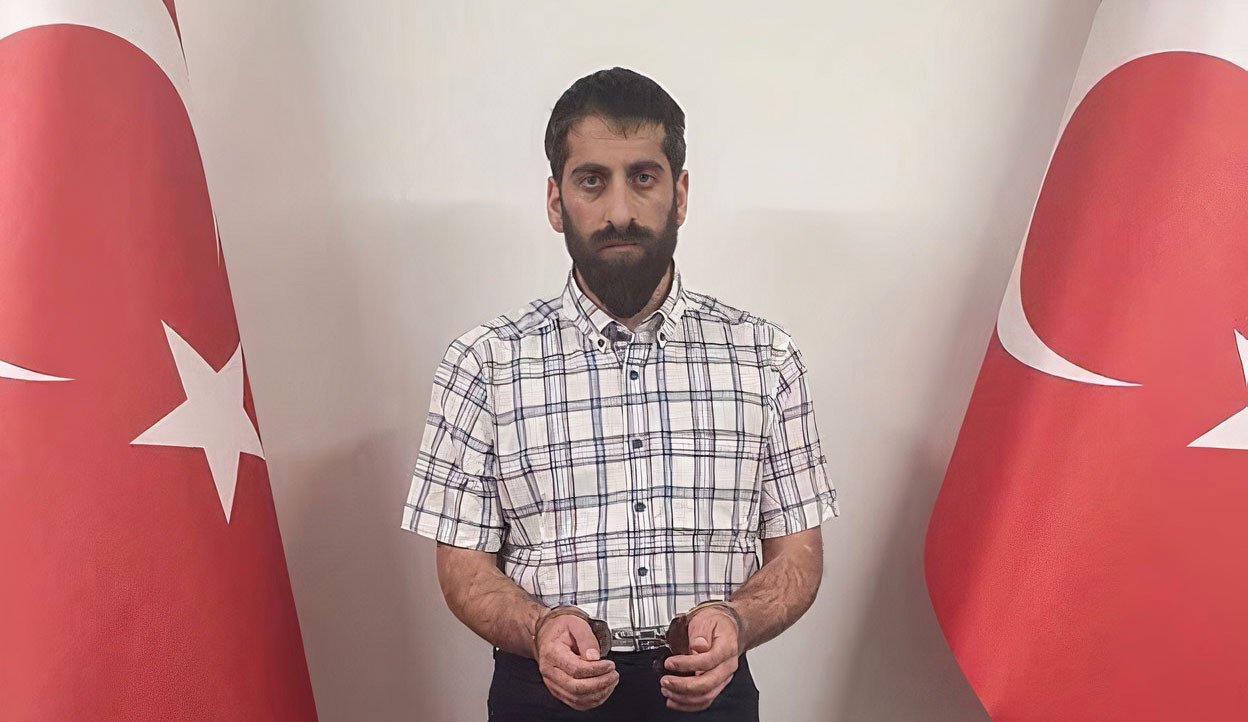 Turkey nabbed a wanted PKK terrorist who had been planning to flee to Europe in a cross-border operation carried out by the National Intelligence Organization (MIT), reports said Thursday.

He was sought with an Interpol Red Notice, the report added.

Demir acted as the so-called company commander of the PKK and had been planning to go to Europe, security sources told Demiroren News Agency (DHA).

He had joined the terrorist group in Turkey's eastern Ağrı province in 2009 and participated in activities in the rural areas near Mount Tendürek then crossed the border into Iraq through Iran. He has been actively taking part in terrorist activities in the Hakurk, Gara and Qandil areas.

In 2014, he crossed the border into Syria to work for the PKK's Syrian offshoot, the YPG but went back to Iraq after a year.