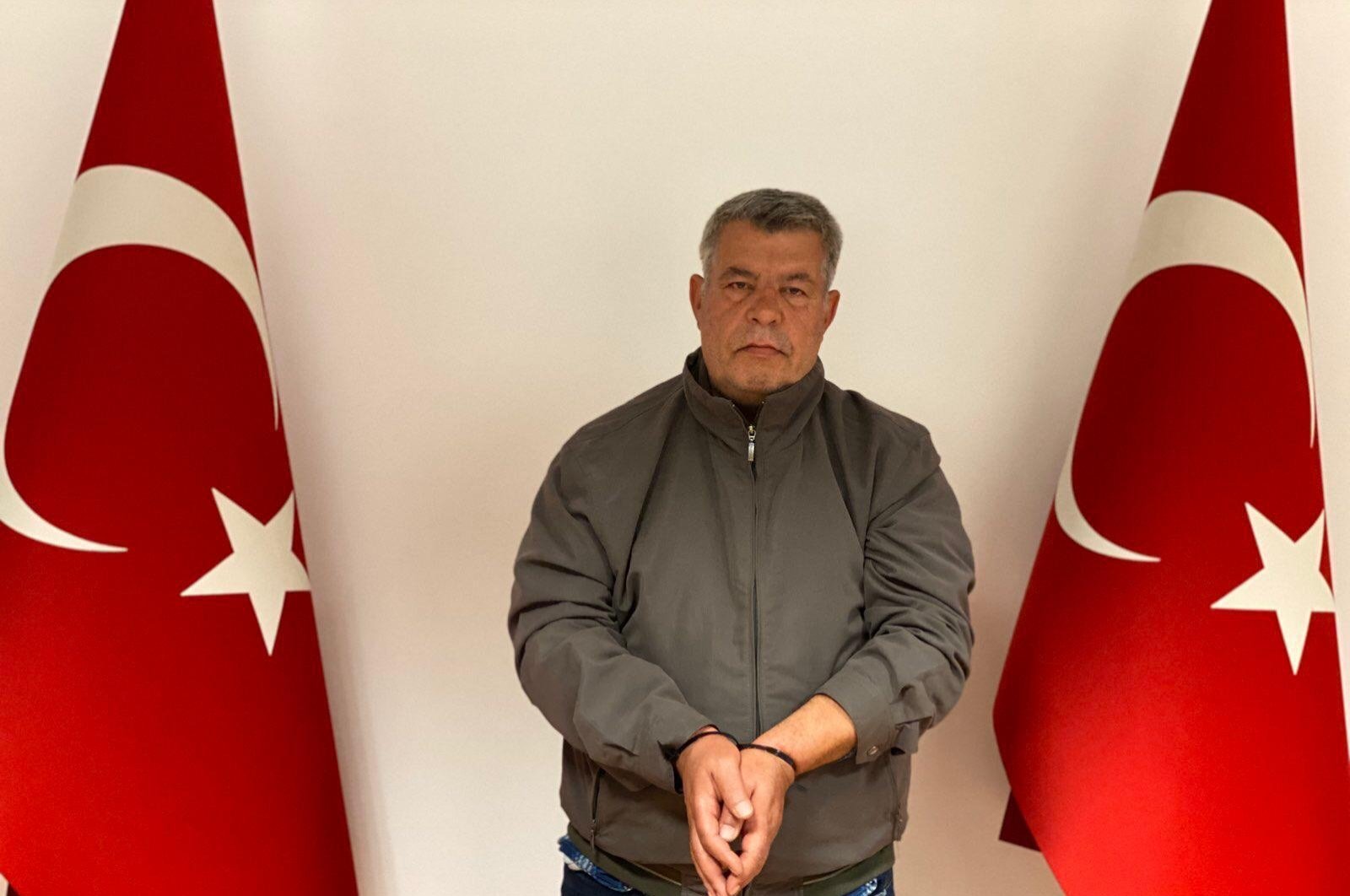 Turkish intelligence found out that fugitive Isa Özer has been hiding in the Black Sea city of Odessa and carrying out terrorist activities.

The MIT nabbed him there and brought him back to Istanbul by plane.

Upon his arrival, Özer was handed over to the anti-terrorism branch of the Istanbul Police Department, and proceedings against him are underway at the Security Directorate. He faces several charges, including being a member of and promoting armed terrorist groups.

Later in the day, the court ordered his imprisonment.

Özer, who joined the PKK and its umbrella group, the KCK, in 1996, is said to be a member of a Romania-based pro-PKK foundation and extorted money from Turks there. He was deported after being remanded for racketeering.

He was incarcerated in 2012 during a probe into the PKK's presence in Turkey's Ağrı province, and after being released in 2014, he assumed the duty of an "executive member" of the terror group's assembly there.

He was in the red category of the Interior Ministry’s wanted list, which is divided into five color-coded categories, with red the most sought, followed by blue, green, orange and gray.