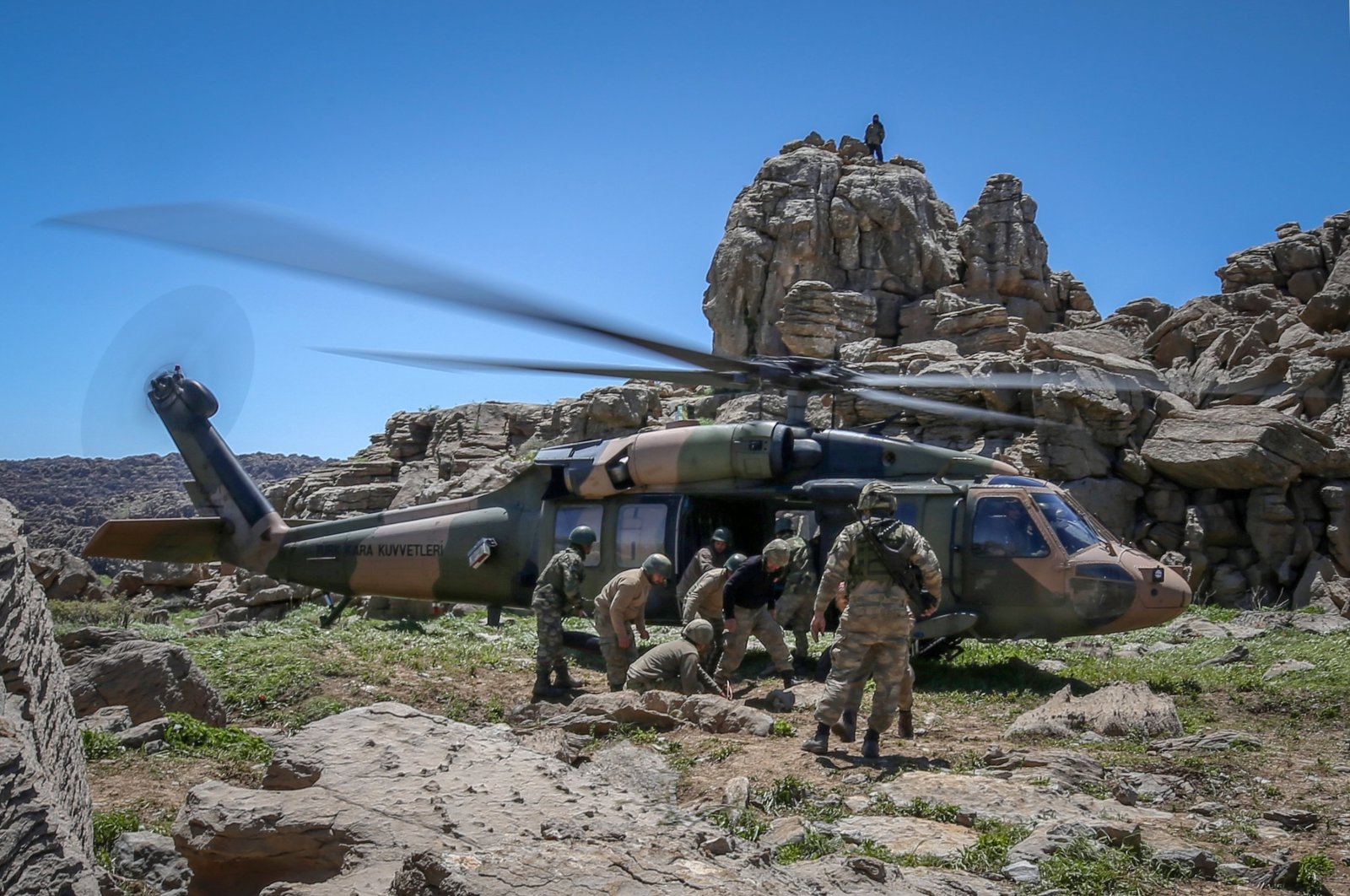 In a written statement, the ministry said that the Turkish Armed Forces (TSK) and National Intelligence Organization (MIT) jointly conducted the operation in the Gara region.