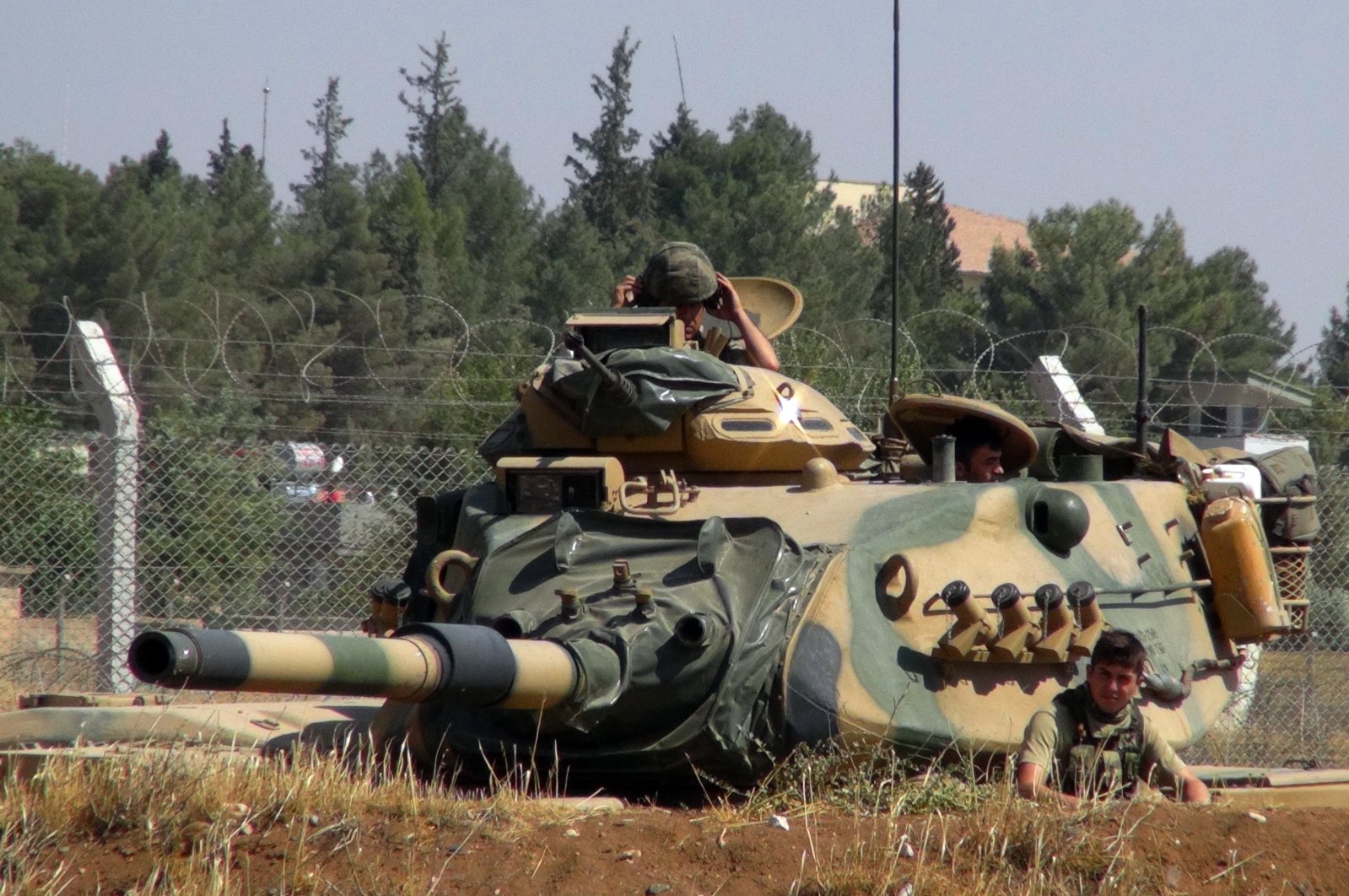 The ministry said the PKK's Syrian offshoot YPG terrorists attacked the soldiers in the operation zone, but the military retaliated against them and also destroyed their vehicles.

The exact location of the attack was not specified, but the Operation Euphrates Shield zone includes the areas of al-Bab and Jarablus in northwest Syria.