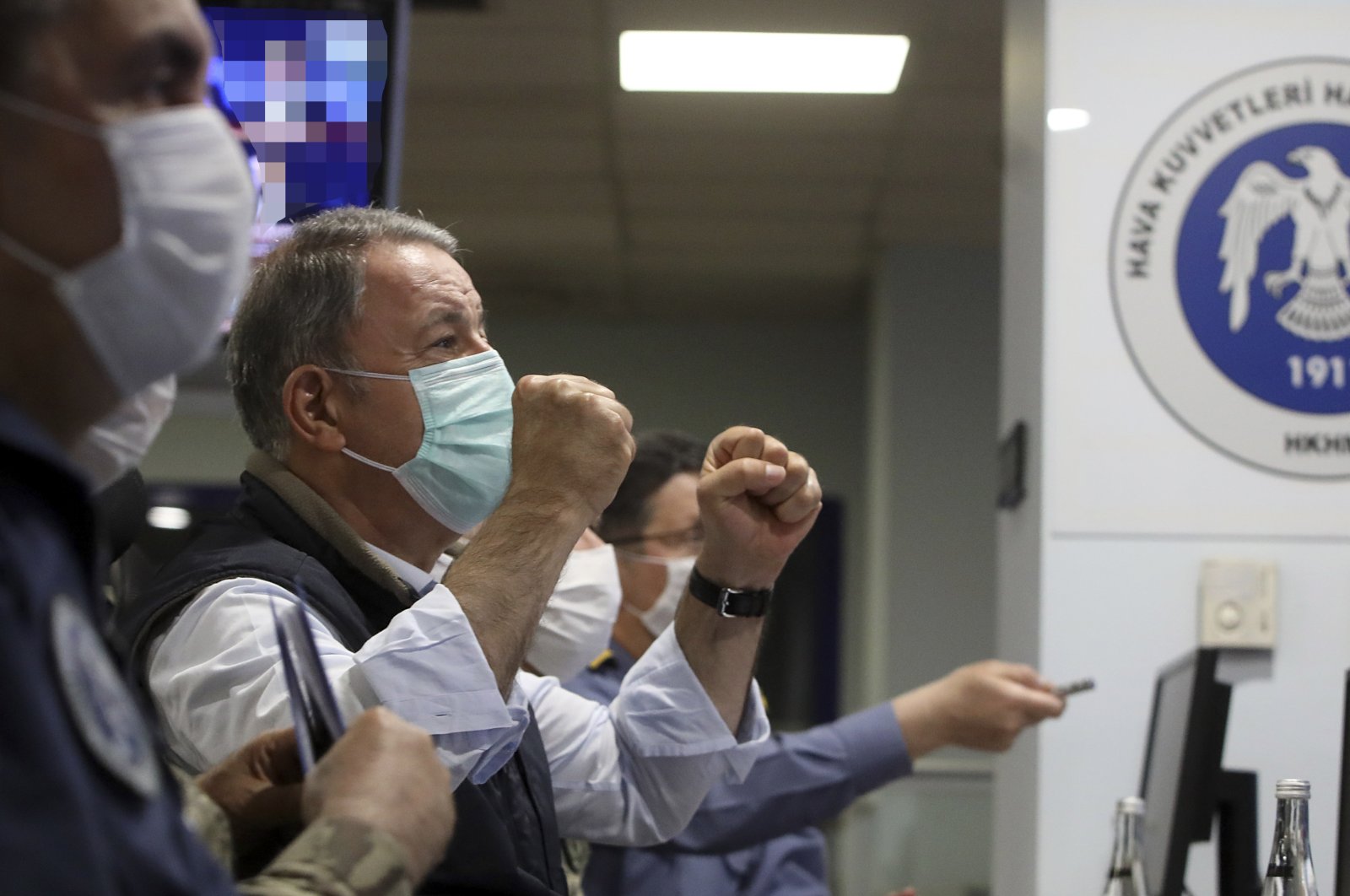 The Turkish military has shelled terrorist PKK targets ahead of planned airstrikes in the Haftanin region in northern Iraq, hitting over 150 positions, as part of the newly launched Operation Claw-Tiger, the Defense Ministry said Wednesday.

In a statement on Twitter, the ministry said the targets were hit in intense artillery fire and the operation is continuing successfully.

Defense Minister Hulusi Akar thanked the military for “showing the strength of Turkish commandos” in the newly launched ground operation in northern Iraq.

The military is currently carrying out an extensive operation with locally made equipment, including howitzers, long-range rocket launchers and armed unmanned aerial vehicles.

Commandos also carried out an intruder mission in designated areas, as some of them landed from helicopters.