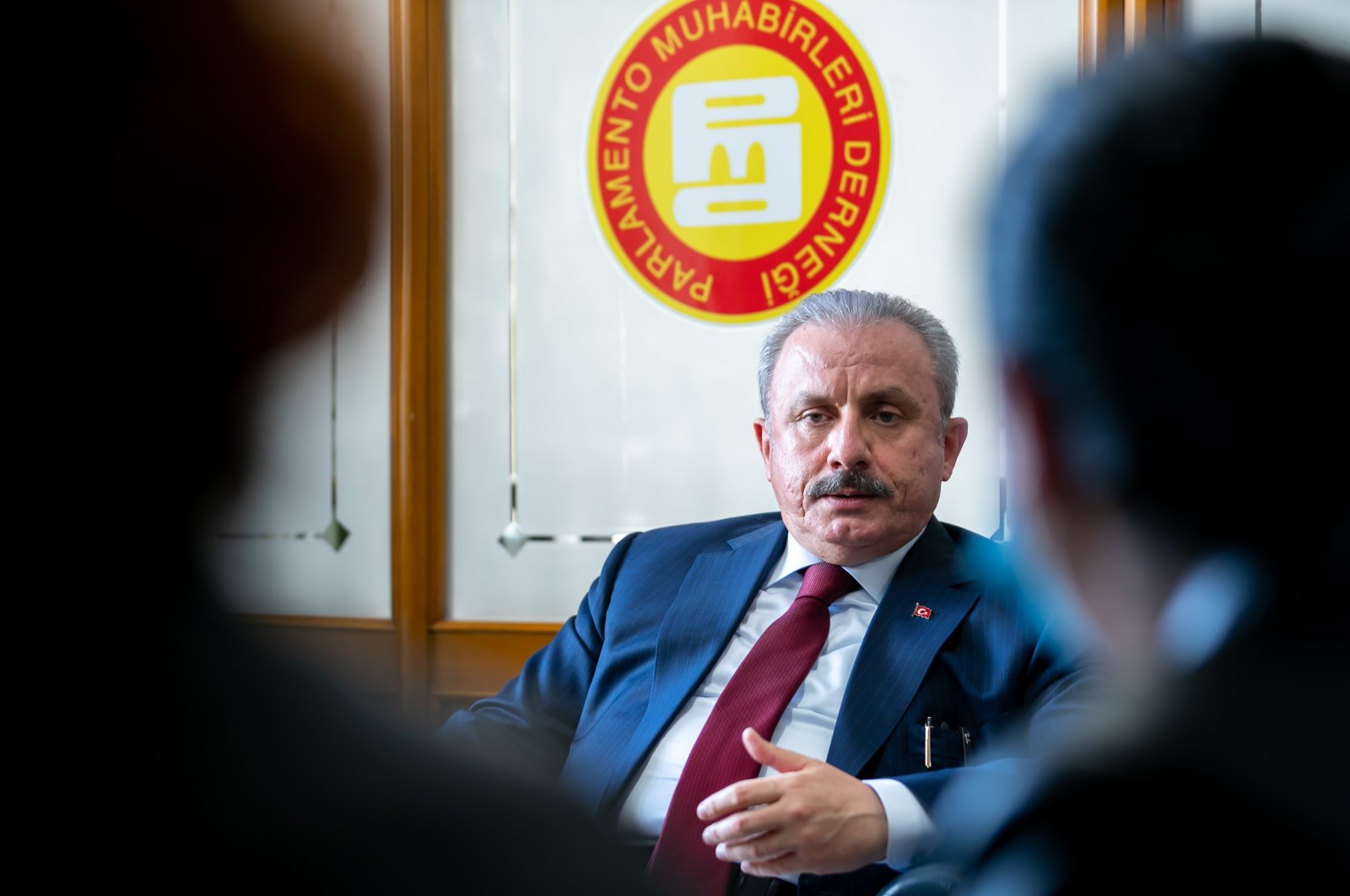 "Those who work under the roof of the Turkish Grand National Assembly must draw a clear line between themselves and terrorism. If this is not done, the law, constitution and bylaws must be followed," Şentop told journalists outside parliament.

Bora was killed by Turkish armed forces in the southeastern Adıyaman province in 2017.

Şentop demanded that Güzel's legislative immunity from prosecution be revoked, adding: "In terms of crimes against the constitutional order, I believe that the immunity in cases involving serious crimes should be lifted and the way to trial should be paved."

In its more than 35-year terrorism campaign against Turkey, the PKK – listed as a terrorist organization by Turkey, the U.S., and EU – has been responsible for the deaths of over 40,000 people, including women, children and infants.