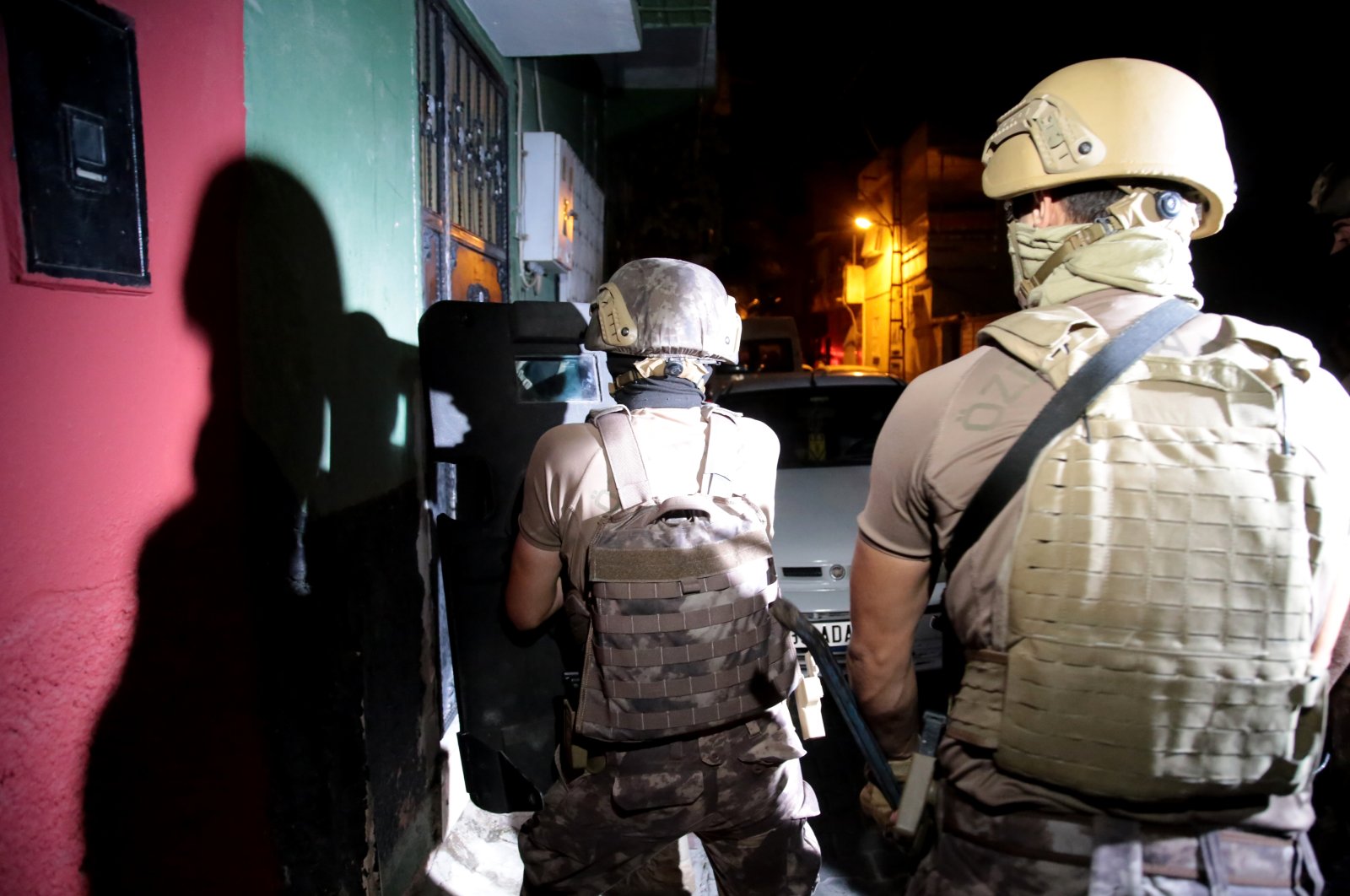 The suspects were apprehended in operations carried out at 12 locations in eight districts of the province on Aug. 19, according to the police.