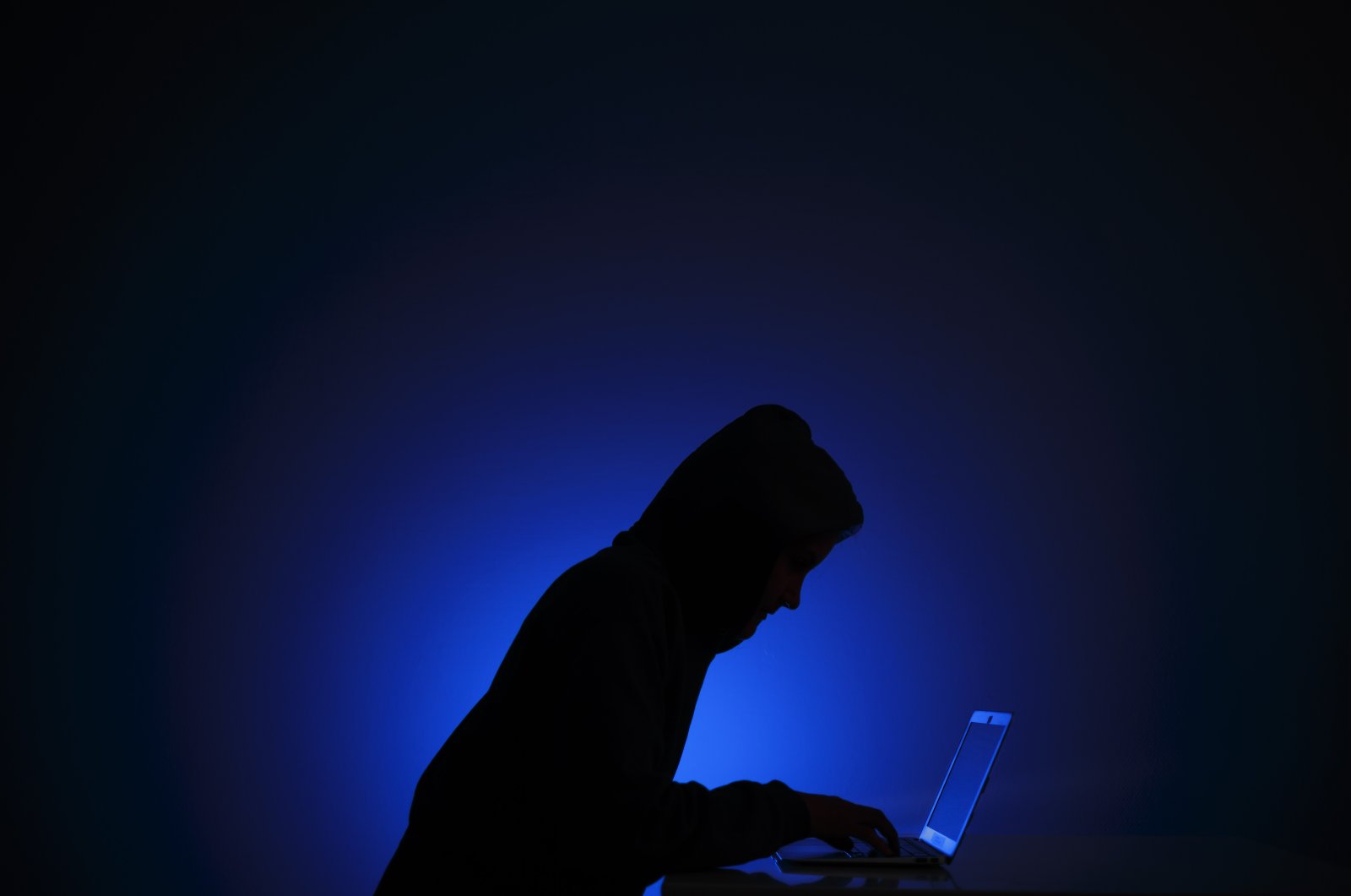 Turkish police detained 42 hackers carrying out activities upon the orders of the PKK terrorist group in Ankara-based operations across 14 provinces on Tuesday.

The operation was carried out as part of the investigation launched by Ankara Public Prosecutor, Ihlas News Agency (IHA) reported, adding that the hackers had been accessing confidential information of public institutions and legal entities for the PKK terrorist group.

Forty-two suspects, who allegedly worked for Mezopotamia Hackers and CMG-Team Cold Hackers groups were detained as part of the operation.

The prosecutor’s investigation reportedly found that the Mezopotamia Hackers group had been accessing public institutions’ and legal entities’ web pages without authorization to carry out terrorist propaganda from 2020 to 2021.

The CMG-Team Cold Hackers was formed after security forces detained a group of other terrorist hackers. They carried out 2,754 violations or hacking attempts on Turkish public and private websites. They also sent propaganda and threatening emails to ordinary citizens, according to the investigation.

Some 900 individuals victimized by the PKK terrorist hackers gave testimony as part of the investigation, the report said.

Police confiscated digital materials and a gun, cartridge clips, organizational documents and so-called flags of the terrorist group in the raids.

The detained suspects were transferred to Ankara Police headquarters’ counterterrorism unit for testimony.