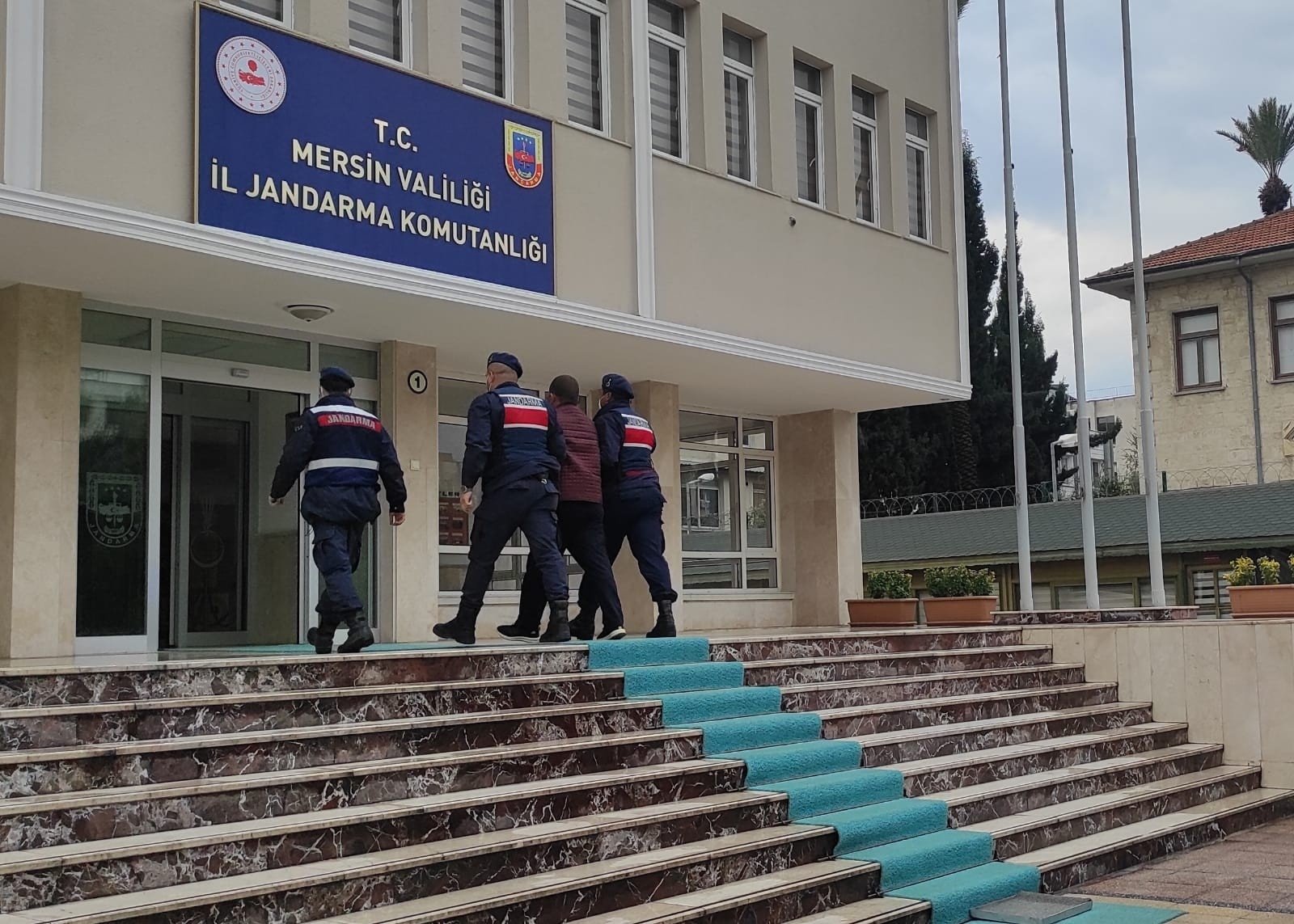 The 24-page indictment stated that an investigation was opened after the suspect was identified in a video published on a website pushing propaganda for Daesh.

Several documents belonging to the terrorist organization were seized during the investigation while the telephone numbers of the organization’s members were found on the suspect’s tablet. Photos of children, including the suspect’s own child, holding guns and long-barreled weapons were also found on the tablet.

The indictment further pointed out that the suspect confessed to having carried out an execution, and a video showing the incident was found.

Stating that the suspect joined the terrorist organization in 2014 in Syria’s Raqqa, it added that he used Kalashnikovs, has worked in several posts and units and was later appointed as the so-called education deputy minister of the organization in Syria where Daesh had a significant presence. It was determined that the suspect brutally killed people he took hostage and posted the footage as propaganda on social media.

The suspect put forth that he had a disagreement with Daesh and therefore fled to illegally enter Turkey.

According to the indictment, the suspect stated that “Daesh can carry out attacks in countries such as Turkey, the U.S., France and Belgium at any time.”

Turkey recognized Daesh as a terrorist group in 2013 and has since been attacked numerous times, including 10 suicide bombings, seven bombings and four armed assaults, which have killed 315 people and injured hundreds more.