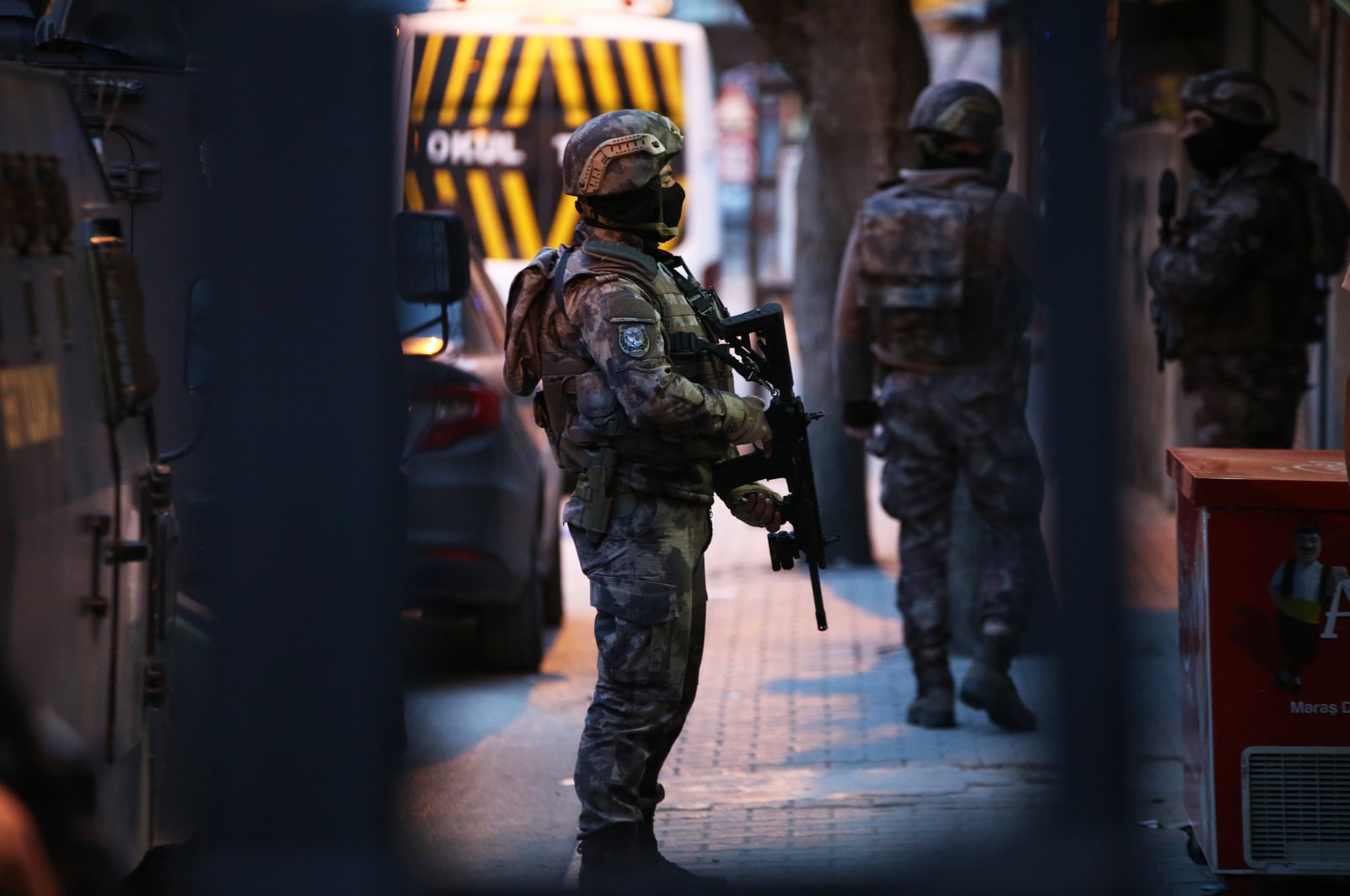 Turkey has been carrying out extensive anti-terror operations at home and abroad to capture terrorists.
by DAILY SABAH WITH AA Aug 07, 2020 1:09 pm

Taner Küşioğlu was arrested by anti-terror police in an operation in the Hatay province on Thursday, the governor's office said in a statement, adding that the operation had taken place in the district of Antakya.

Turkey has been carrying out extensive anti-terror operations at home and abroad to capture terrorists.

Al-Qaida-linked groups are active in Syria where the ongoing civil war led to the rise of Daesh, another terrorist group with a similar ideology.

Back in April, the country froze the assets of three organizations linked to Daesh and al-Qaida terror groups in line with a United Nations Security Council (UNSC) resolution.

According to the Official Gazette, Jamaah Ansharut Daulah (JAD) and two groups affiliated with Daesh operating in Iraq, Libya and Yemen were added to the list of entities affiliated with the two terrorist organizations.