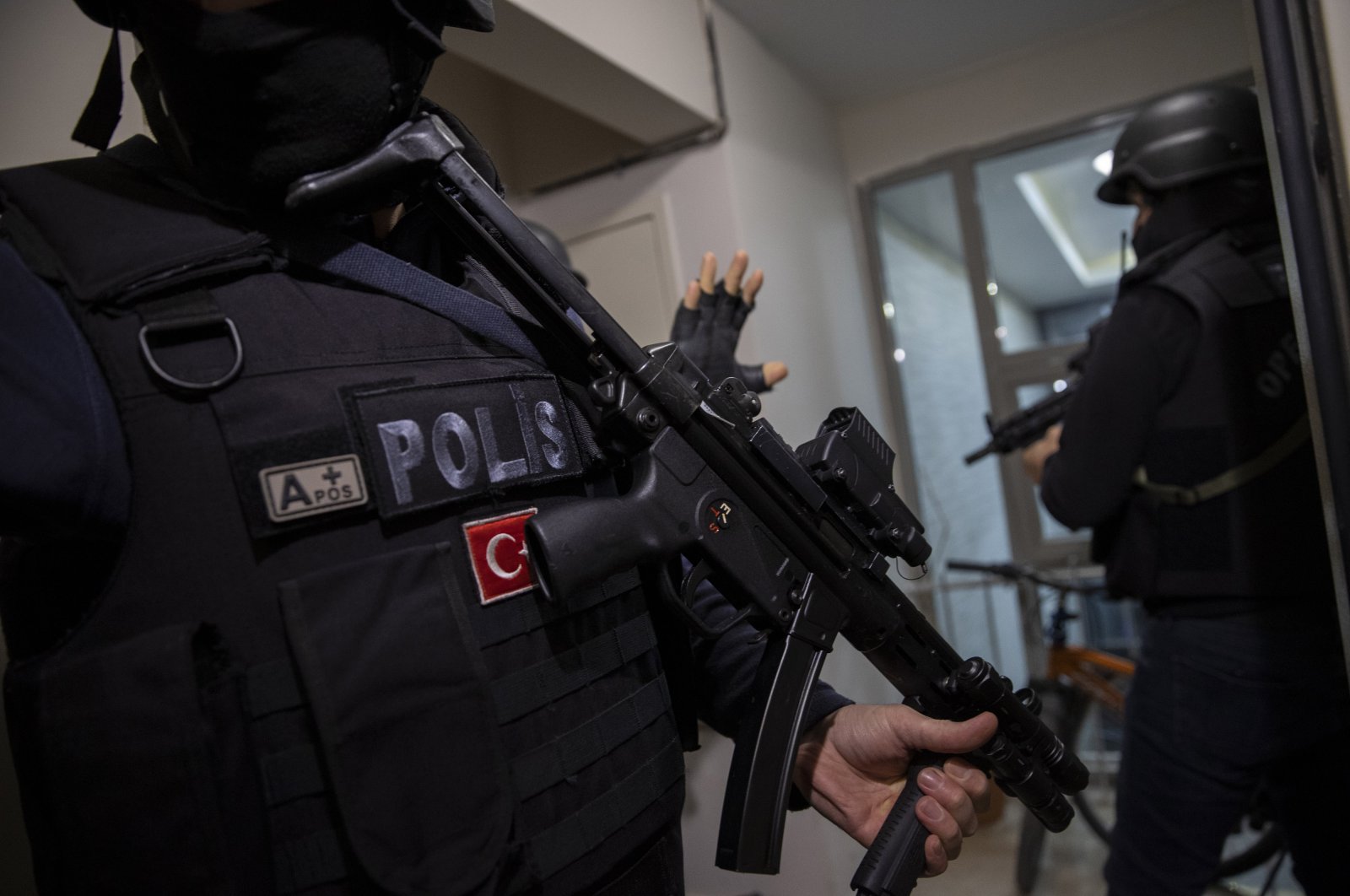 Turkish security forces continue to nab Daesh terrorists across the country, with the latest operations on Thursday taking place in metropolises such as Istanbul and western Izmir, where one of the detained suspects confessed having links to the Vienna attack.

In Izmir, a suspect and 10 others with links to the terrorist group, were detained during a counterterrorism operation. The operation was conducted within the scope of Izmir's office of the chief prosecutor's investigation on the Salafi groups' actions within the province. In this respect, it was determined that the suspect Ramazan O., code-named "Ebu Haris," who is already being sued in an ongoing trial, was carrying out terrorist activities from a bookshop in Izmir.

Reportedly, the suspect had been conducting meetings in the bookshop to recruit terrorists for Daesh and influence youth through live events on his social media account while engaging in fundraising activities at the same time. He is also revealed to have links with one of the detained suspects in the Vienna attacks.

Upon this evidence, simultaneous counterterrorism operations were conducted at 14 different spots. During the operation, a shotgun and various banned publishing were seized.

Efforts to capture the suspects who managed to escape are still underway.

At least four people were killed and 22 more were wounded in a terrorist attack in the Austrian capital last month. Austrian Interior Minister Karl Nehammer said the assailant, who was killed in a police operation last night after the attack, was a sympathizer of the Daesh terrorist group. Daesh also declared later that it was responsible for the attack. Later on, it was revealed that previously, the attacker was handed to Austrian authorities by Turkey, only to be released shortly after, showing the incapability of European states to subdue foreign fighters.