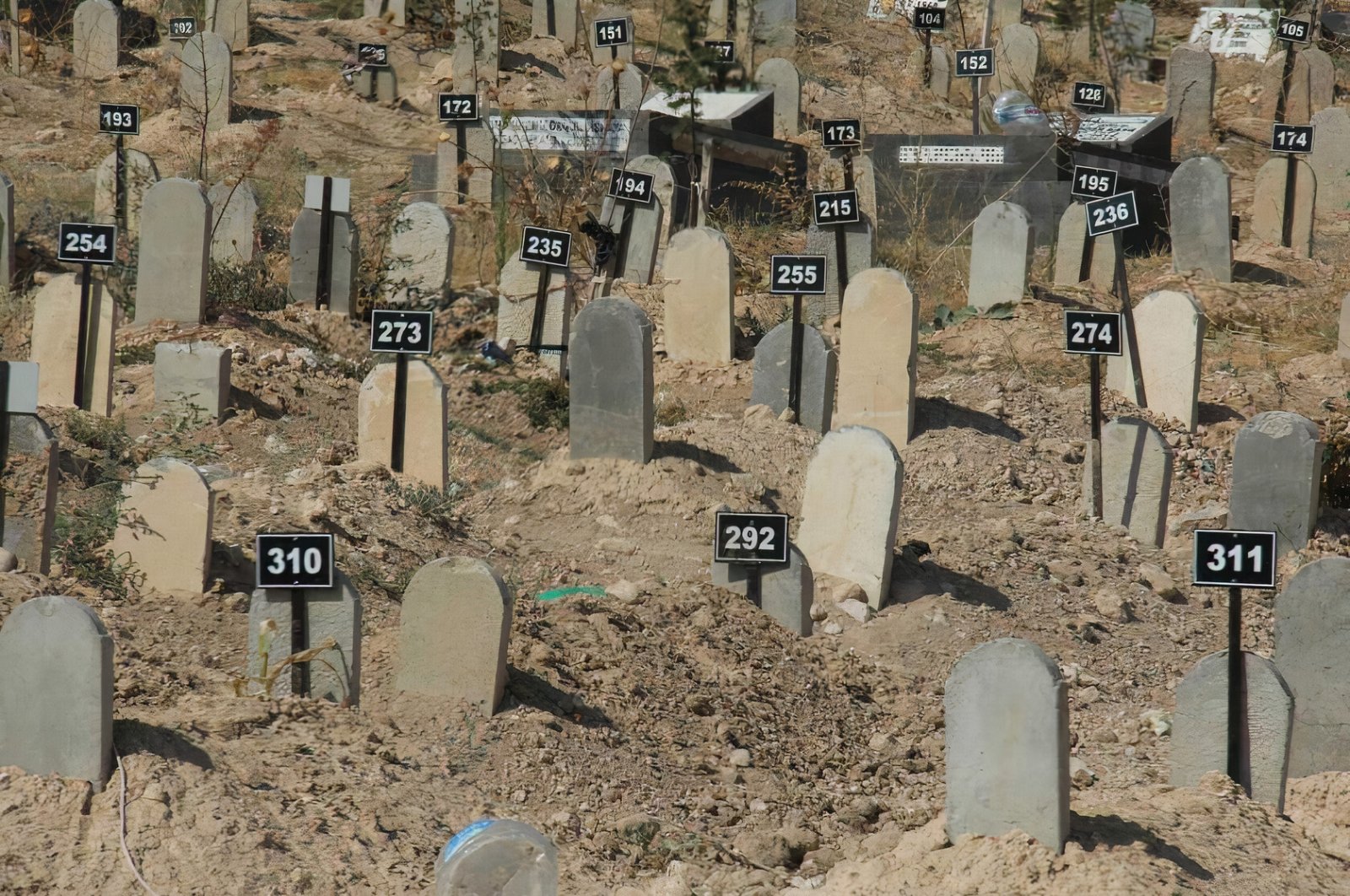 The remains were found in the Garzan cemetery and were sent to the Forensics Institute for DNA analysis. Authorities then contacted the families of the deceased terrorists to inform them that they could pick up the remains from Kilyos cemetery in Istanbul.

However, a PKK-affiliated organization called DIAY-DER provoked the families by saying that the remains were buried under a sidewalk and the Istanbul Prosecutor’s Office launched an investigation into the incident.

Upon inquiry, the prosecutor’s office found out that DIAY-DER had been operating in Esenyurt district and distributing propaganda for PKK terrorists through so-called imams.

Police detained 28 suspects, including executives, and confiscated a note containing information about an upcoming meeting in Diyarbakır, which said some senior PKK terrorists would attend from the Qandil Mountains in northern Iraq. Nine of the suspects have been arrested after standing trial.