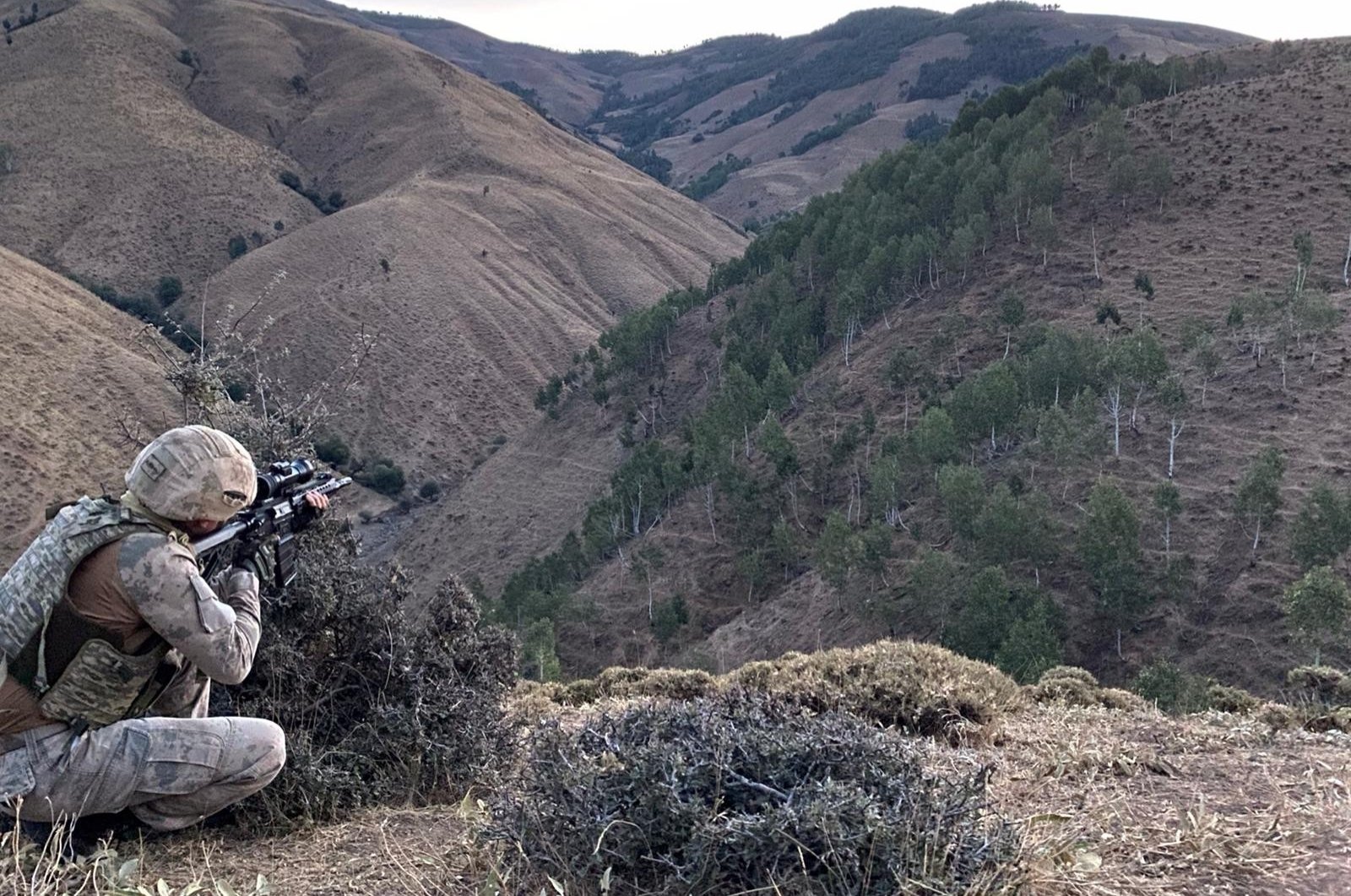 Turkish security forces killed six terrorists, including two in the Most Wanted list, in the eastern province of Bitlis, the Interior Ministry said Monday.

Özlem Atsak, codename Ronahi Dersim, in the orange category and Rıdvan Eryılmaz, codenamed Azad Sores, in the gray category of the Most Wanted list were killed in Sunday's operation in the Sehi region area, the ministry said in a written statement.

Atsak was said to be responsible for handling the female group of the terrorist organization. The terrorists' affiliation was not mentioned, but the PKK terrorist group has been active in the region.

The Interior Ministry's wanted list is divided into five color codes: red as the most wanted, followed by blue, green, orange and gray.

On Sunday, six terrorists were eliminated in Bitlis during the domestic security operation, carried out with the support of unmanned aerial vehicles (UAV) and combat helicopter ATAK, the statement added.

In August, Turkey carried out a total of 9,197 counterterrorism operations in rural areas and 840 in provincial areas.