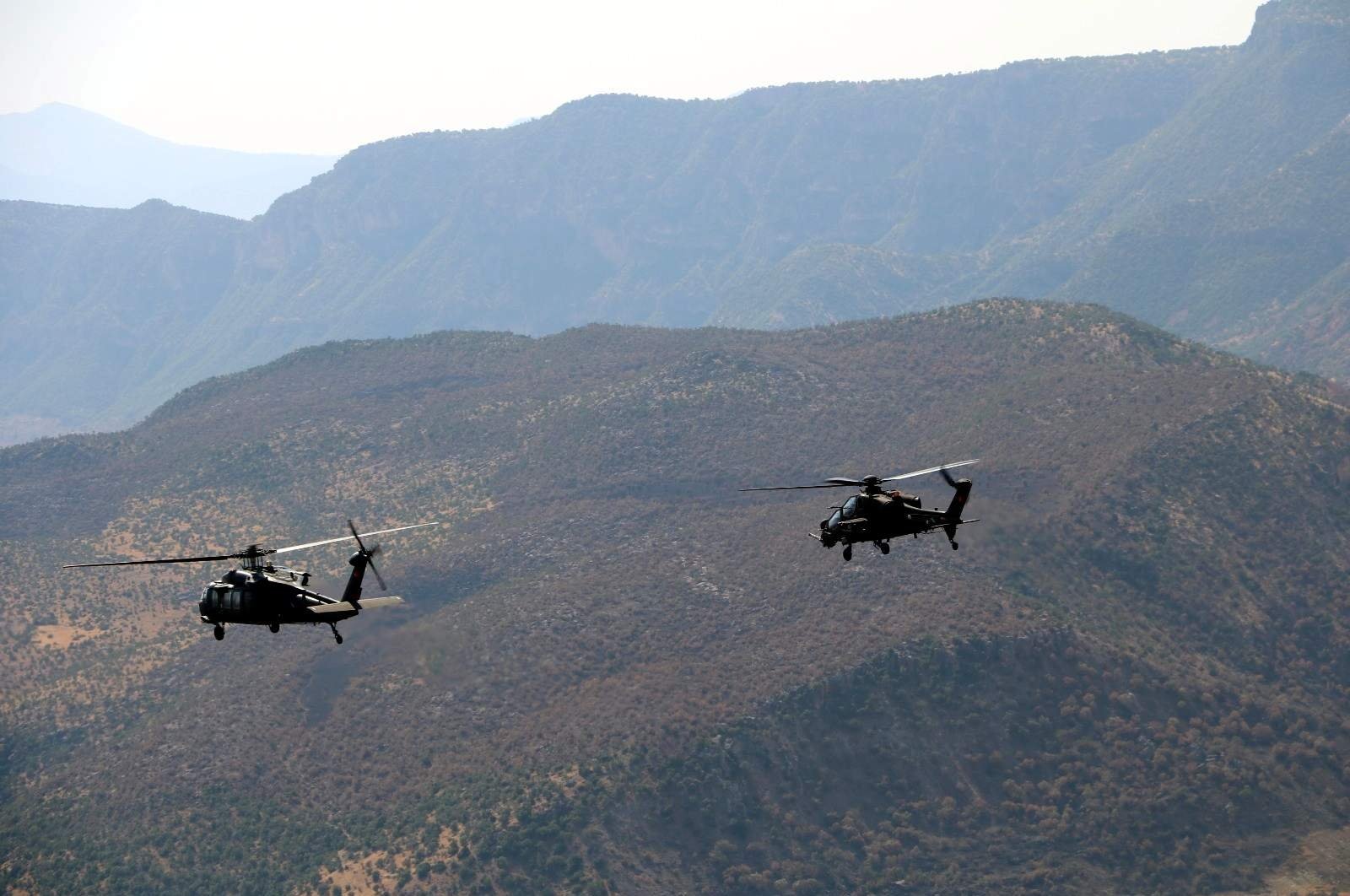 "11 PKK/YPG terrorists who opened harassing fire and attempted to infiltrate into the Operation Peace Spring and the Operation Euphrates Shield regions, in order to disrupt the peace and security were eliminated by our heroic commandos," the ministry said on Twitter.

The ministry also said it will not allow any disruption to the peace and security in the region. It also shared the footage of the operation.

Since 2016, Turkey has launched a trio of successful counterterrorism operations – Euphrates Shield (2016), Olive Branch (2018), and Peace Spring (2019) – across its border in northern Syria to prevent the formation of a terror corridor and to enable the peaceful settlement of residents.