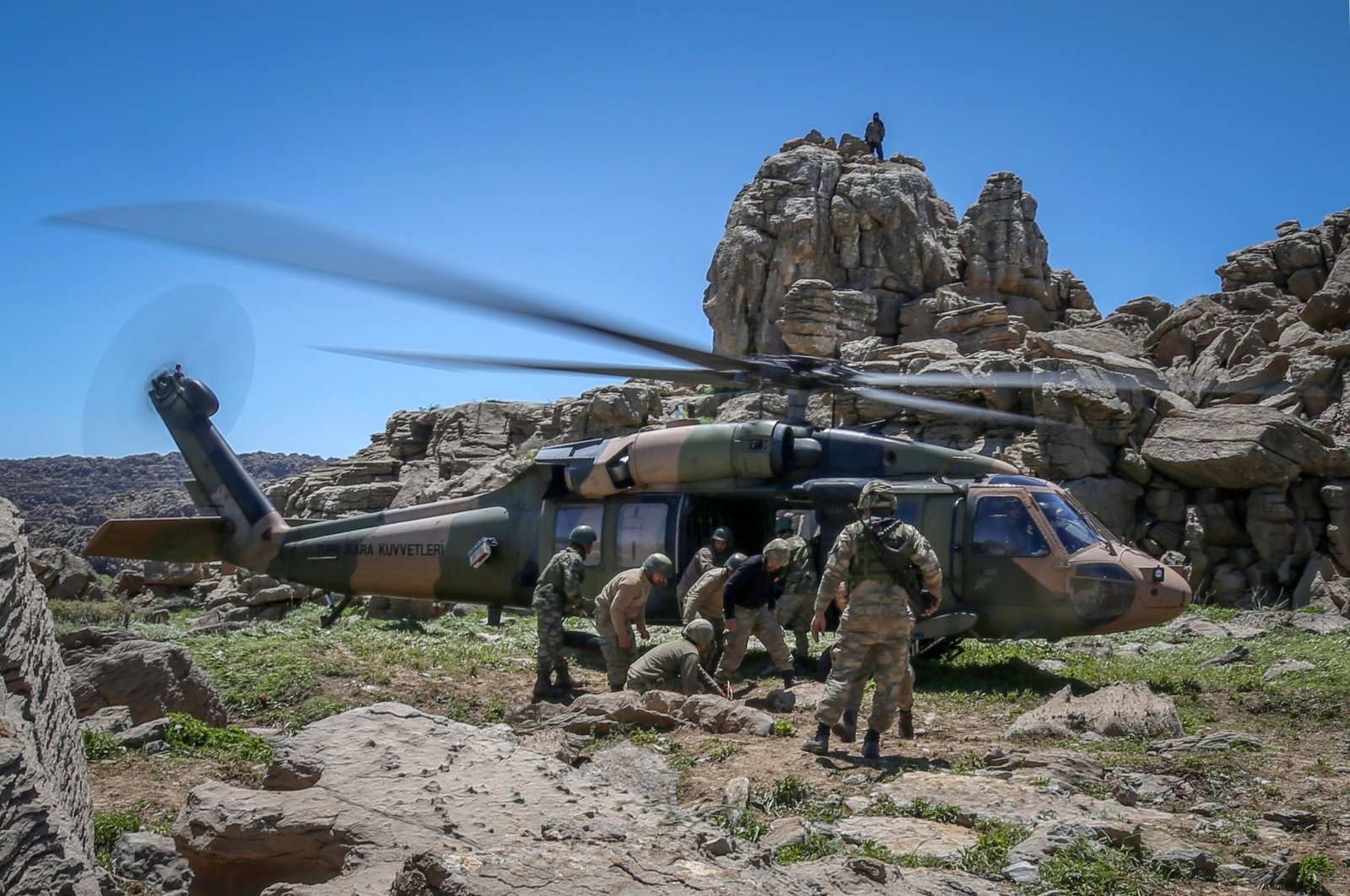 The Turkish Armed Forces (TSK) in a joint operation with the National Intelligence Organization (MIT) killed four terrorists, two of whom were so-called high-level members, in northern Iraq’s Duhok.

The TSK regularly conducts cross-border operations in northern Iraq, a region where PKK terrorists have hideouts and bases from which to carry out attacks in Turkey. Iraq's Kurdistan Regional Government (KRG) also previously called the PKK's presence in Sinjar unacceptable and urged the militants to leave the area.

In its more than 40-year terror campaign against Turkey, the PKK – listed as a terrorist organization by Turkey, the U.S. and European Union – has been responsible for the deaths of 40,000 people, including women, children and infants.