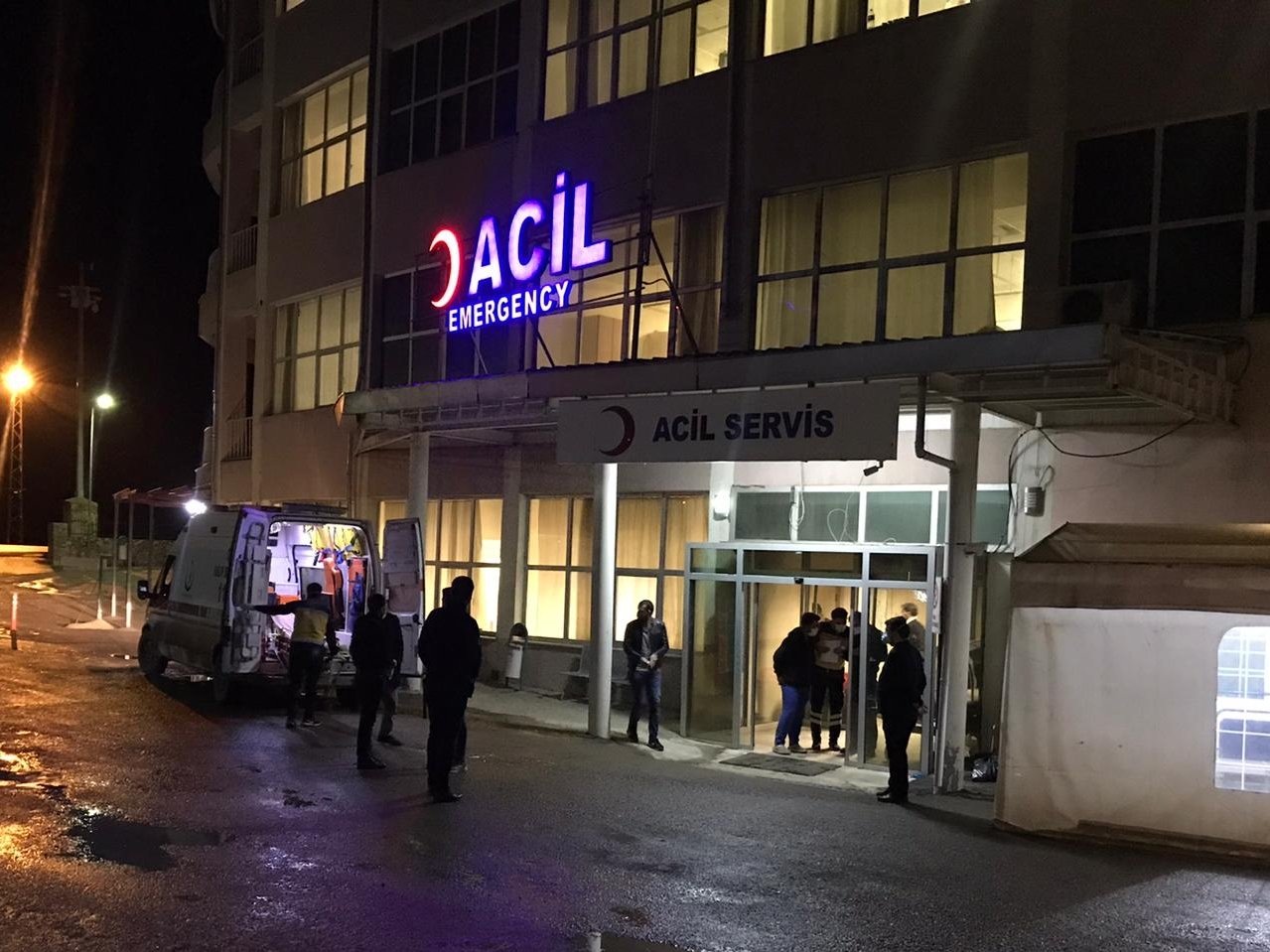 Turkish security forces have killed five PKK terrorists linked to the group that carried out an attack on road workers in southeastern Turkey’s Hakkari province, killing one and wounding two, the Defense Ministry confirmed Thursday.

The ministry, in a written statement, said the terrorists who killed "innocent civilians trying to get by" were killed in Hakkari's Şemdinli district.

According to a statement from the governorate Wednesday, the PKK terrorists attacked heavy construction equipment in Hakkari's Derecik district close to the Iraqi border with rockets and long-barreled weapons.

"Three workers who devotedly labored to earn a living for their families were barbarously murdered by the PKK terrorist group," Deputy Foreign Minister Yavuz Selim Kıran said Thursday. "Our fight against terrorist organizations will continue until the end," he wrote on Twitter.