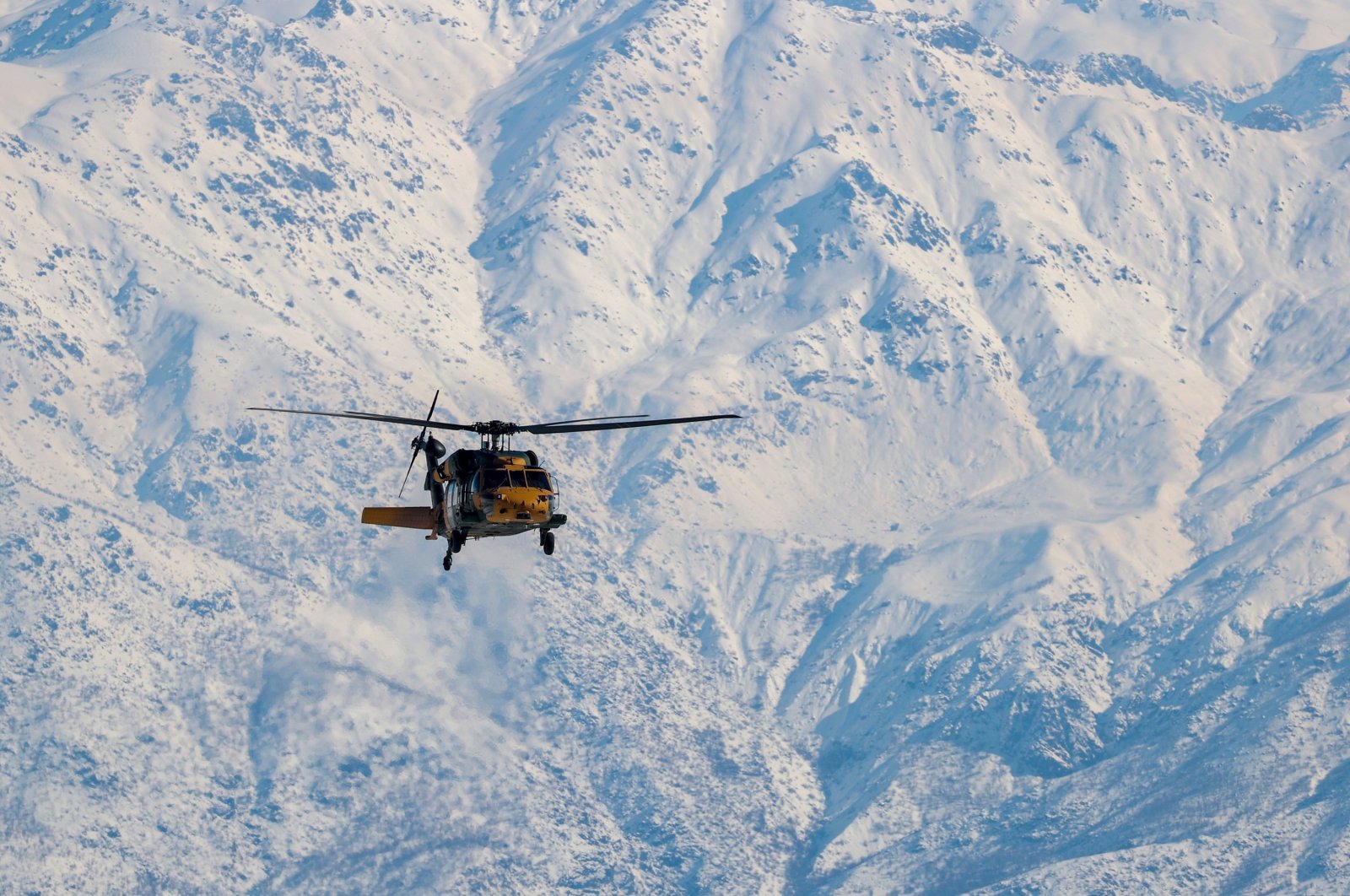 The PKK’s so-called Kirkuk head has reportedly been killed in a joint operation run by the Turkish Armed Forces (TSK) and the National Intelligence Organization (MIT) in northern Iraq’s Qandil.