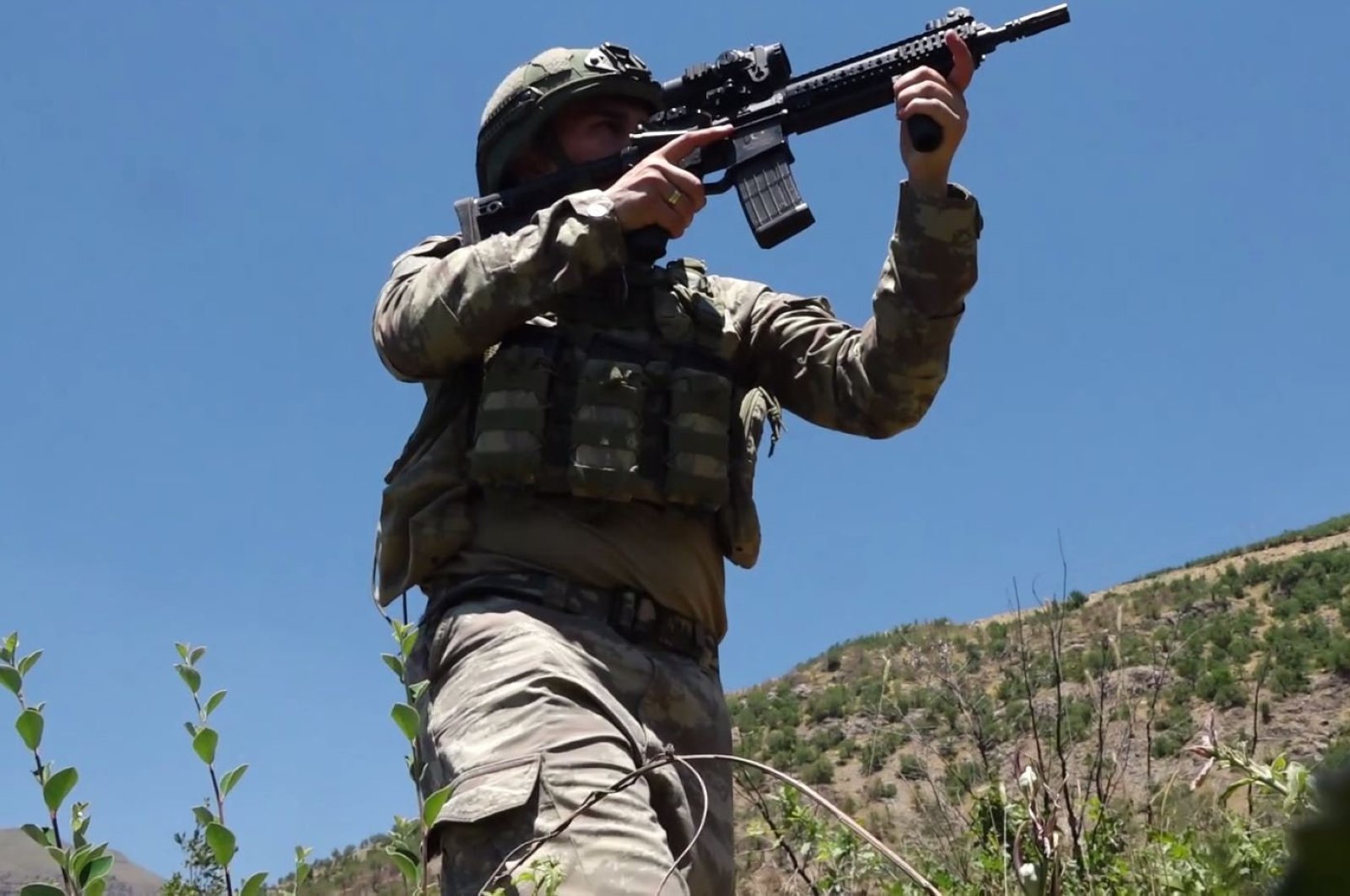 A Turkish soldier was killed Monday by an explosive trap in northern Iraq, the Turkish Defense Ministry said in a statement.

According to the ministry, the soldier was injured by a booby trap laid among ammunition left by terrorists in an area where the Turkish military has been conducting Operation Claw, a cross-border military operation against PKK terrorists.

The statement said the soldier was rushed to a nearby hospital after the explosion but later succumbed to his injuries.

The ministry did not provide any details over who was responsible for the trap but the Turkish military has been fighting PKK terrorists in the area.

Over the course of its more than 30-year terror campaign against Turkey, the PKK – listed as a terrorist organization by Turkey, the U.S. and the European Union – has been responsible for the deaths of some 40,000 people, including women and children.