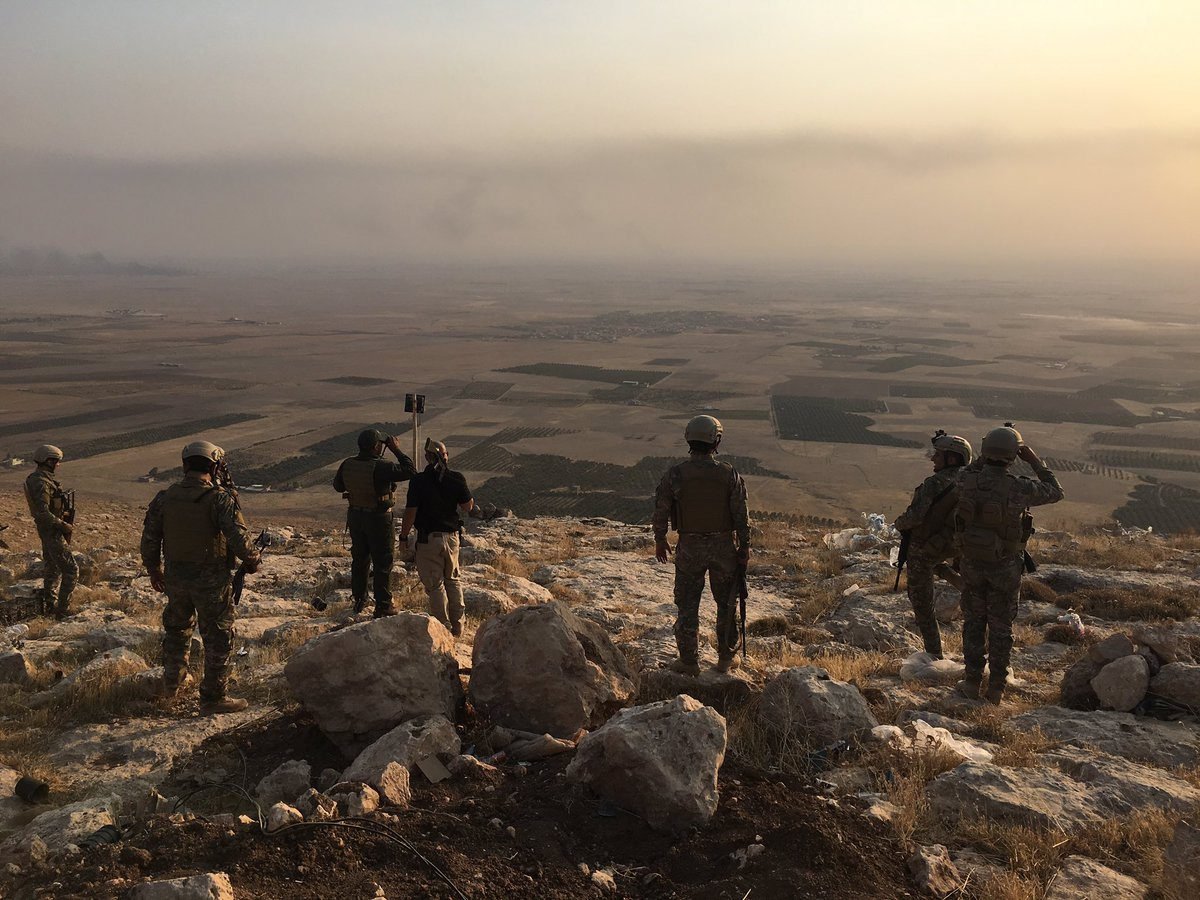 A rocket attack targeting the Turkish base area in Bashiqa in northern Iraq resulted in the death of a Turkish soldier and injured a child, the Turkish Defense Ministry said Wednesday.

The attack was carried out using three rockets, one of which fell in the base area and the other in the nearby village, the ministry said.

An unmanned aerial vehicle (UAV) was immediately dispatched to the area and the necessary precautions have been taken, the ministry added.

Turkish forces in northern Iraq are largely based at Bashiqa, a training camp roughly 12 kilometers (7 miles) northeast of Mosul.