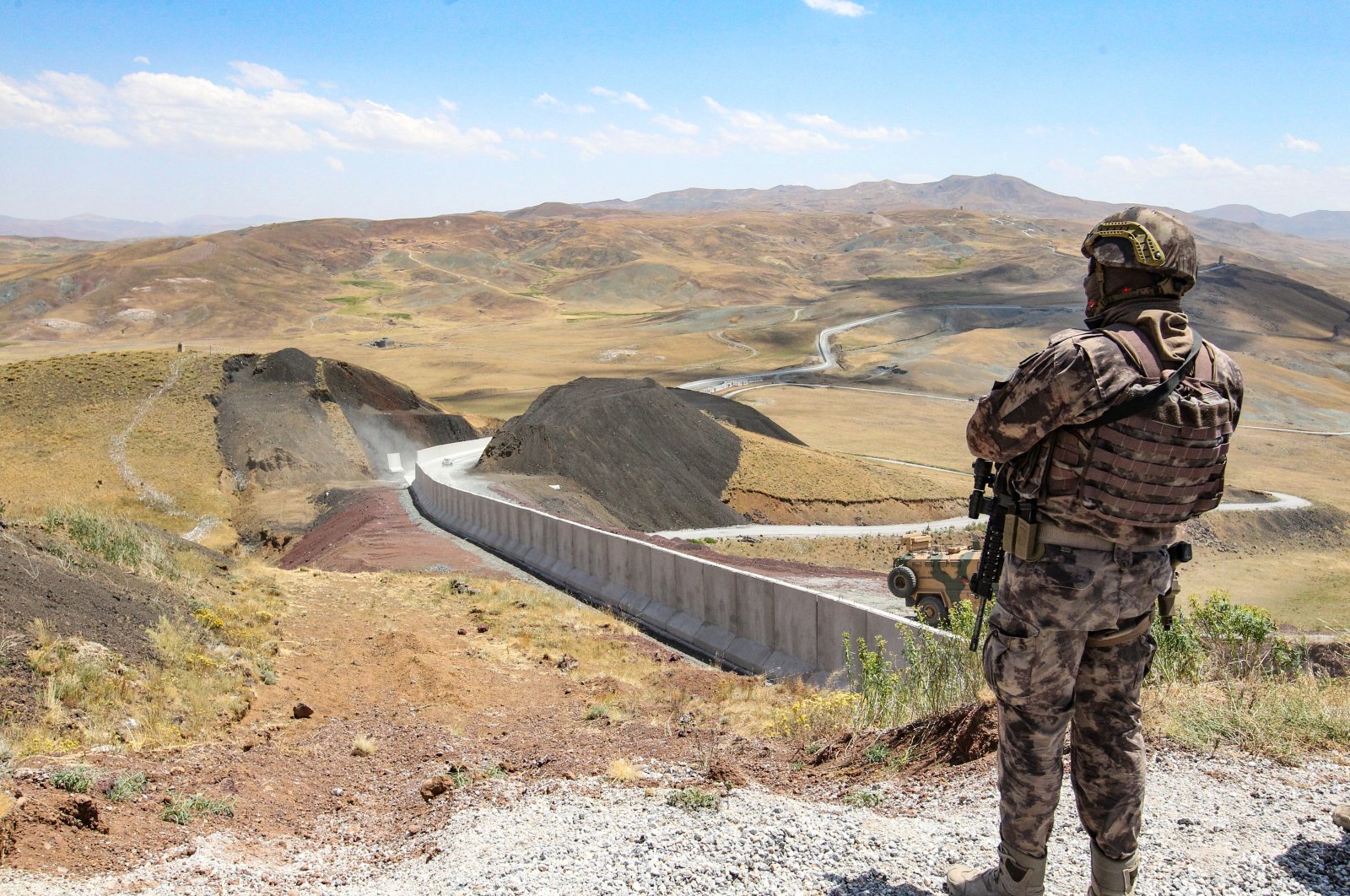 A young man, 15, and a young woman, 16, were lured into the terrorist group on the pretext of being taken to various cultural events, said the source, who asked not to be named due to restrictions on speaking to the media.

They got armed training and ideological indoctrination for about two months in Syria's Hasakah region, it added.

The teens later came to Turkey and surrendered to the security forces as a result of efforts by Turkey's National Security Organization and local anti-terror police, it said. The two went into state protection after giving testimony, it added.

The terrorist YPG/PKK continues to forcibly recruit children by detaining them in Syria.