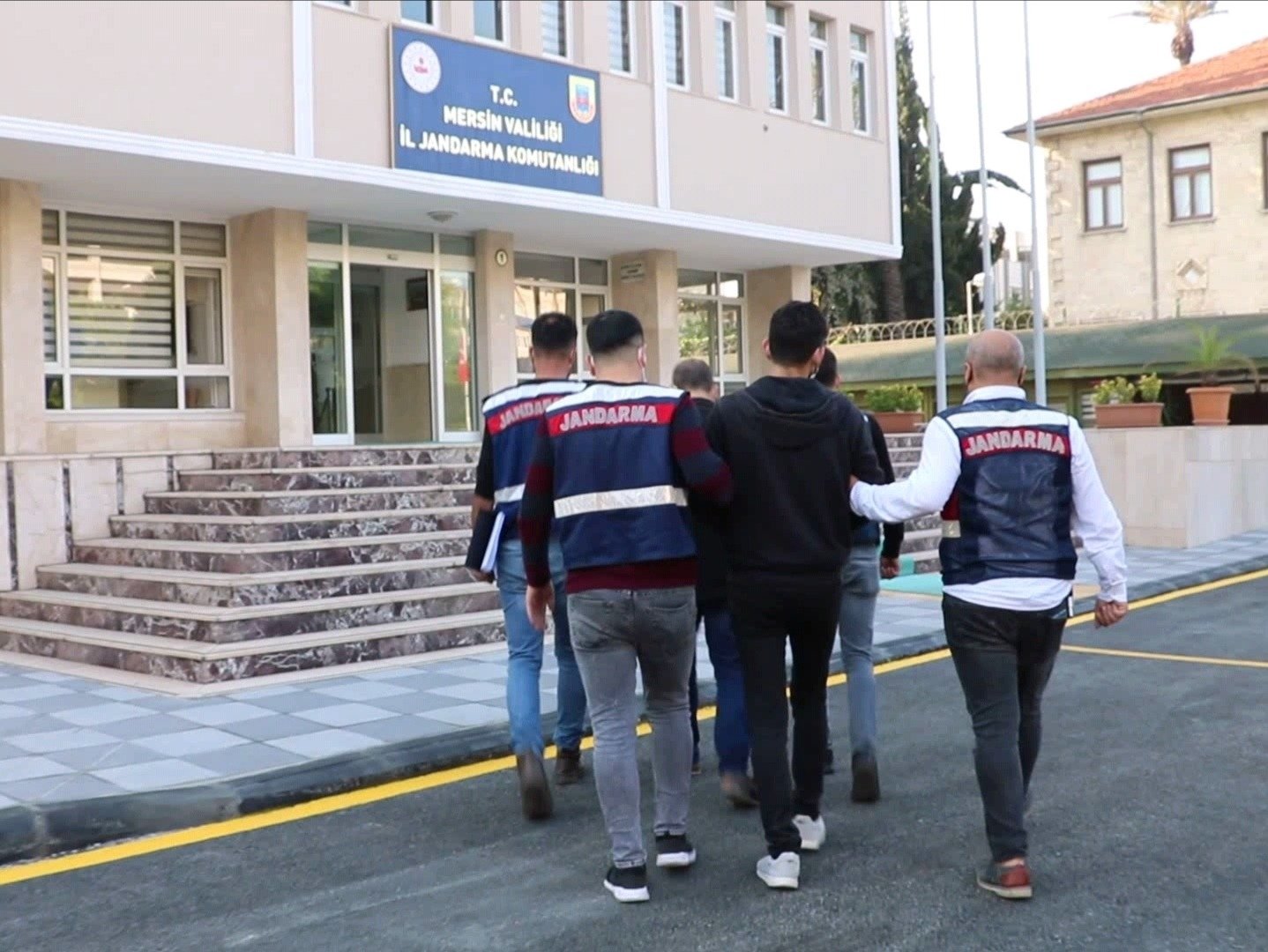 Two people were arrested while trying to sneak into Turkey via the Syrian border, including a wanted Daesh terrorist, the National Defense Ministry said on Saturday.

The ministry said on Twitter that the terrorist was wanted with a red notice.