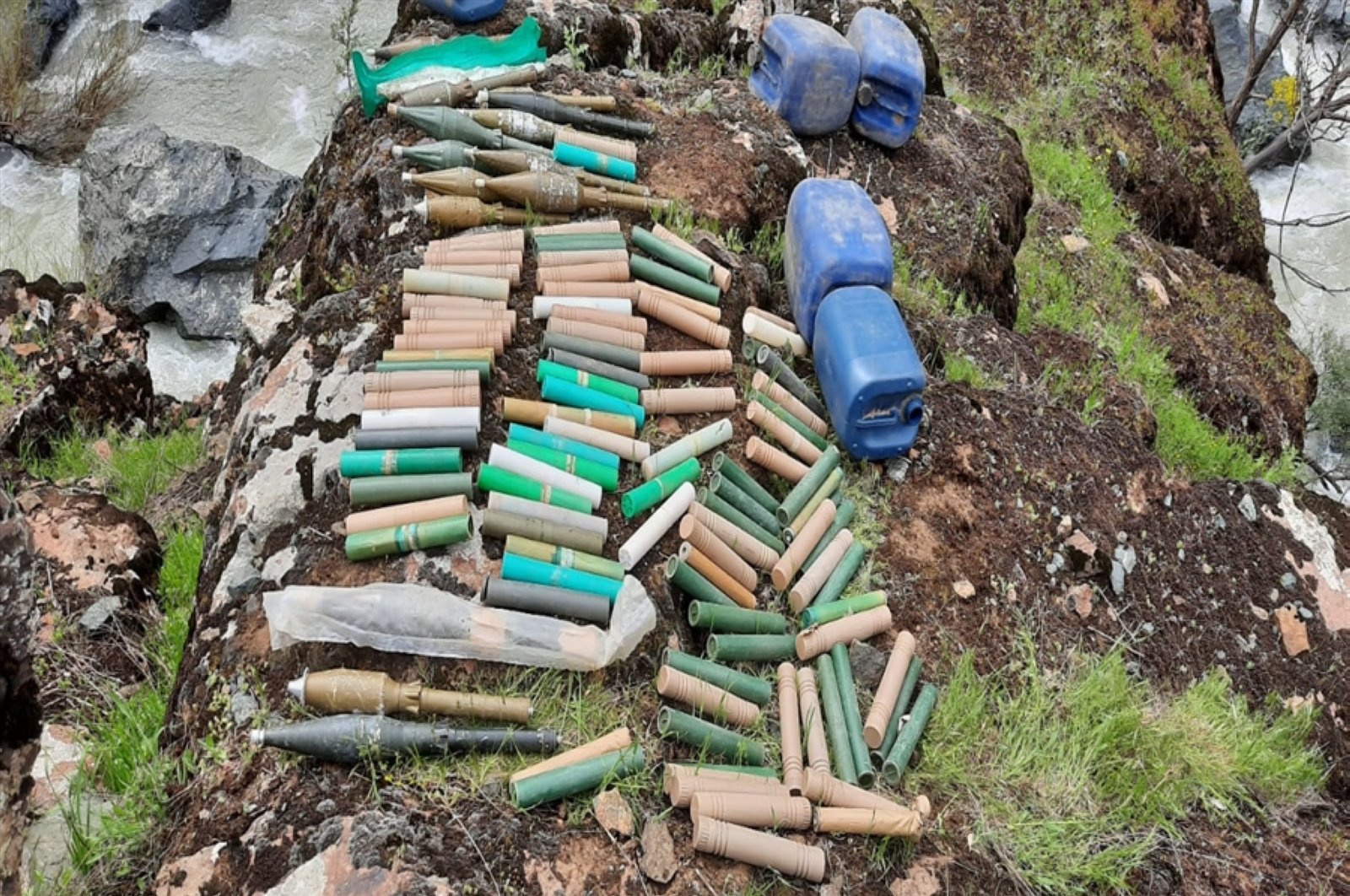 The terrorist group's shelters and caves were detected in the Hakurk region, the ministry said in a statement.

All material found was destroyed, the ministry added.

In its more than 40-year terror campaign against Turkey, the PKK – listed as a terrorist organization by Turkey, the U.S. and EU – has been responsible for the deaths of 40,000 people, including women, children and infants.