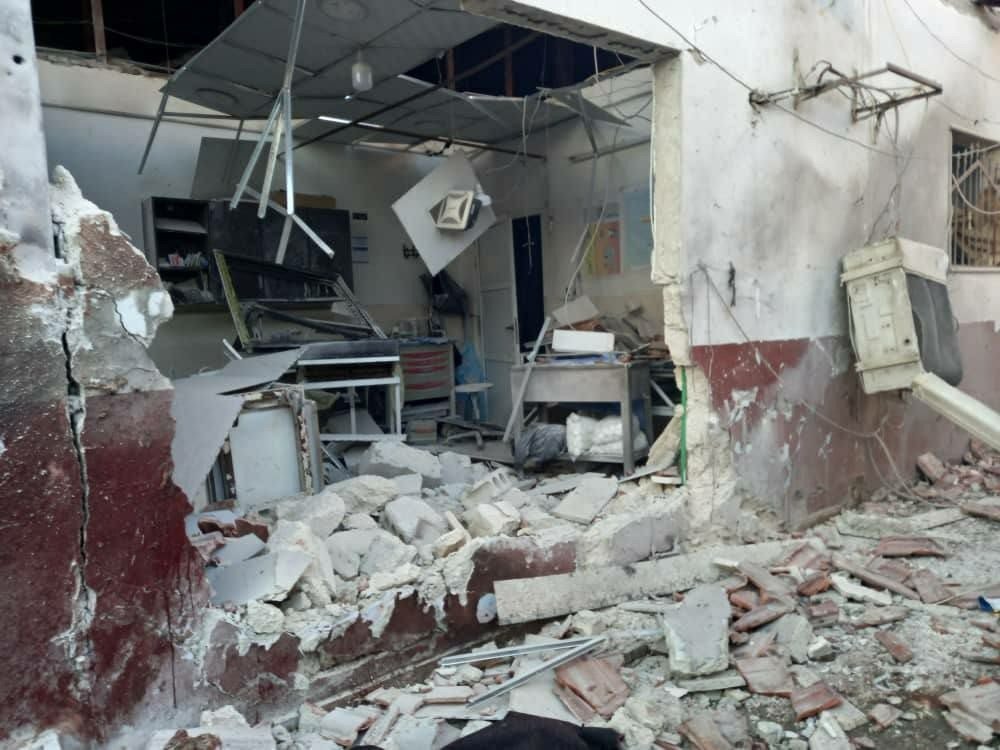 A YPG/PKK terrorist attack on a hospital in northwestern Syria on Saturday killed at least 13 civilian patients and injured more than 27, said officials in southern Turkey.

In a statement, the Governor's Office in Hatay, just across the border, said that grad missile and artillery shells fired by the YPG/PKK terrorist group from the Bashar Assad regime-controlled Tal Rifat region hit the emergency department of the private Shifa Hospital in the center of the Afrin district.

The governorship is investigating the attack in coordination with local authorities, the statement added.

Afrin was largely cleared of YPG/PKK terrorists in 2018 through Turkey's counterterrorism offensive Operation Olive Branch but the group still targets the region to disturb the peace establish by Turkish forces.

The terrorist group often targets Jarabulus, Azaz, Afrin and al-Bab by attacking from the adjacent Tal Rifaat and Manbij regions.