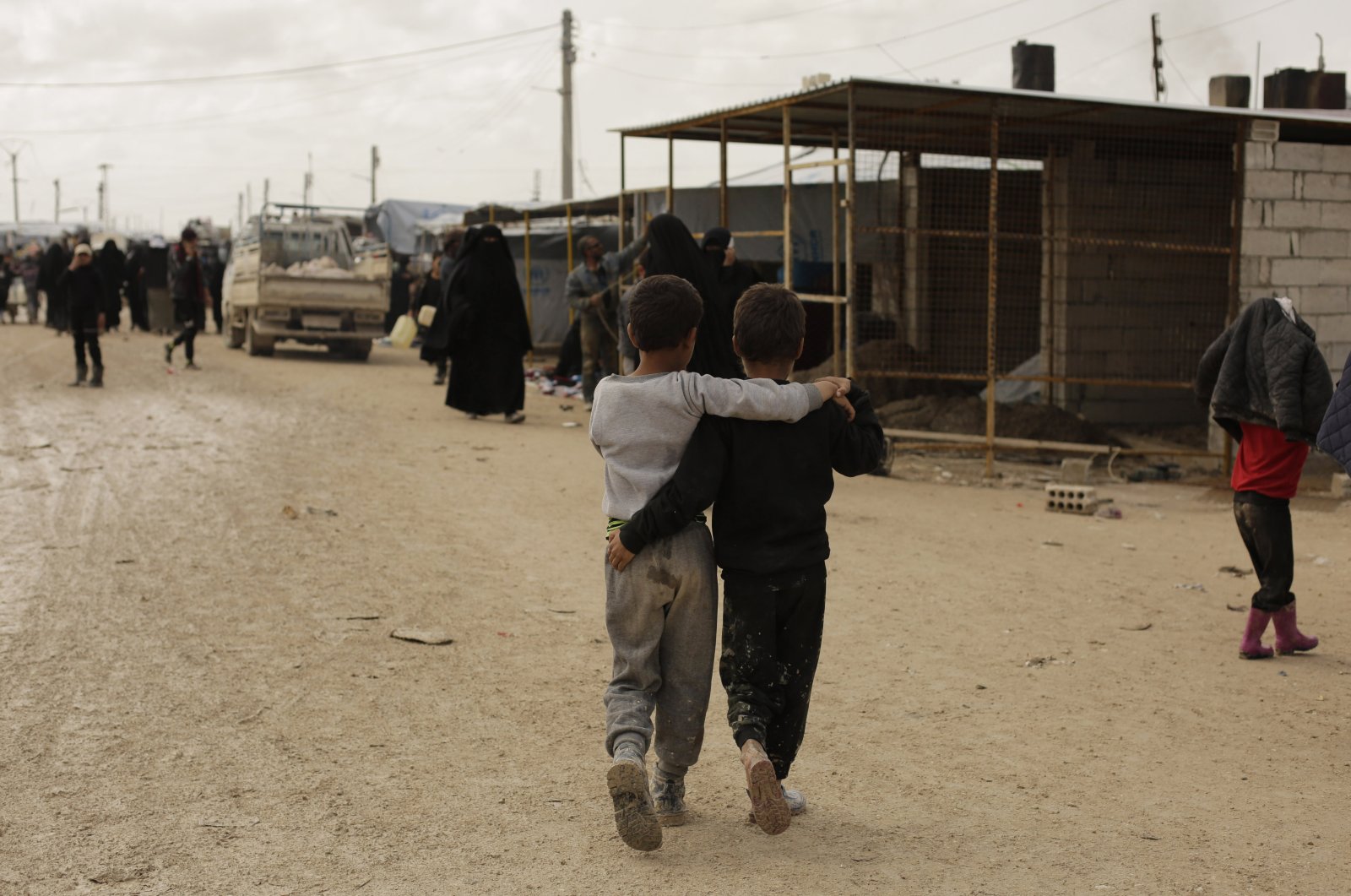 Hamed al-Zelan, 17, was abducted by the terrorist group from the town of Abu Hamam, said the sources, who wished to remain anonymous.

The YPG/PKK takes children to its training camps in Hassakeh in northeastern Syria.

The terrorist group's use of "child soldiers" has repeatedly been documented in United Nations reports.

A U.N. report, "Children and armed conflict in the Syrian Arab Republic," released May 18, showed that the YPG/PKK used more than 400 children between July 2018 and June 2020.

In its more than 40-year terrorism campaign against Turkey, the PKK – listed as a terrorist organization by Turkey, the U.S., and the EU – has been responsible for the deaths of at least 40,000 people, including women, children and infants.​

Last week, parents of children who were kidnapped by the YPG staged a protest in front of the U.N. headquarters in Qamishli, northeastern Syria, according to footage shared on Twitter.